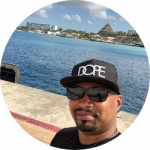 Jamal Alami began cutting hair at the age of 13. His first customers were his grandfather and uncle. By the age of 15, he had started cutting his own hair.

Two years into college at Morgan State University, Jamal realized college was not for him. After a lot of soul searching, discussion with his family and experienced hair stylists, Jamal enrolled in cosmetology school.

Two weeks after graduating from Empire Beauty School in NYC, he was hired as an assistant at Hairstyling by Joseph in NYC. They called him "the bench warmer" while he was in school because for several months, he would sit and observe those who were working at Joseph's. For the next 6 years, Jamal learned the ins and outs of True Hair Care for all textures. In 2012, he was promoted to Senior Stylist. Jamal learned from the best in the business.

In 2015, he started his own corporation - Jamal Alami, Inc. His clientele ranges from regulars to celebrities, and some who travel in as far away as The Congo, France, London, Jamaica, and Canada to have a seat in Jamal's chair. After 12 years of hard work, drive, and determination, Jamal is well on the way to becoming one of the most sought-after hair care experts in the world!

In 2018, Jamal started Alami Active as a means to give people empowerment and the confidence to express themselves without words. He hopes that his activewear will help people discover their true identity. 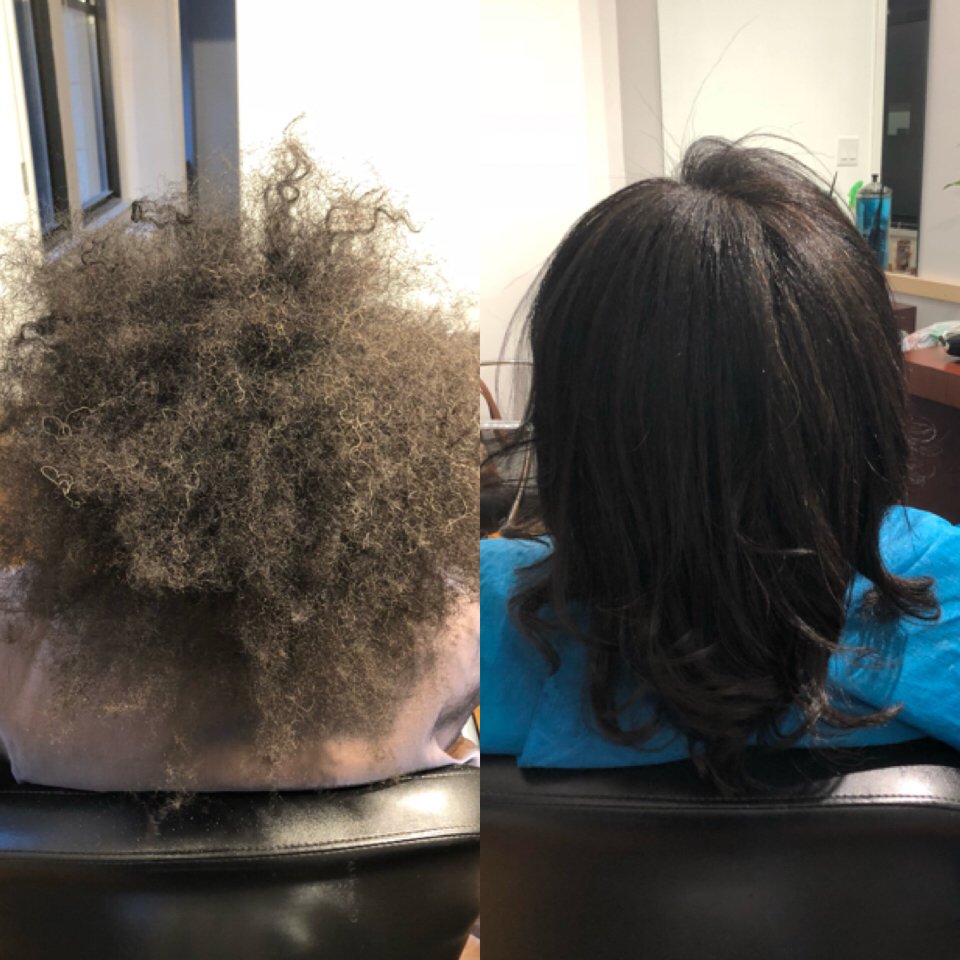 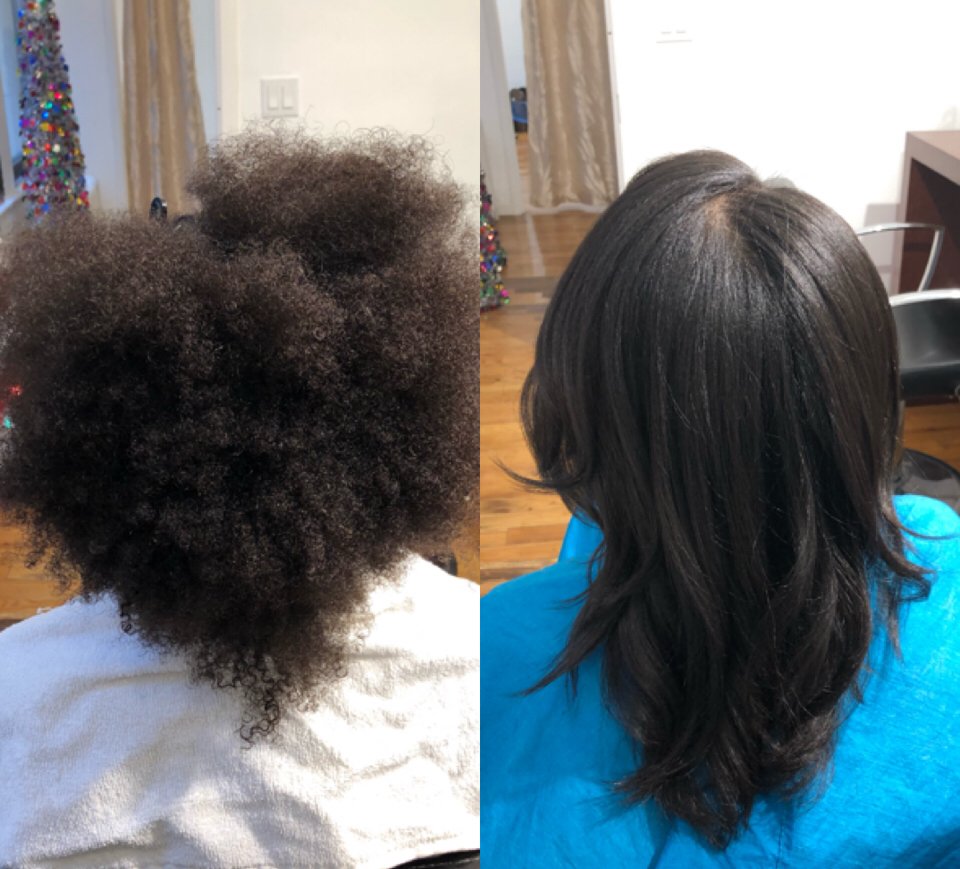 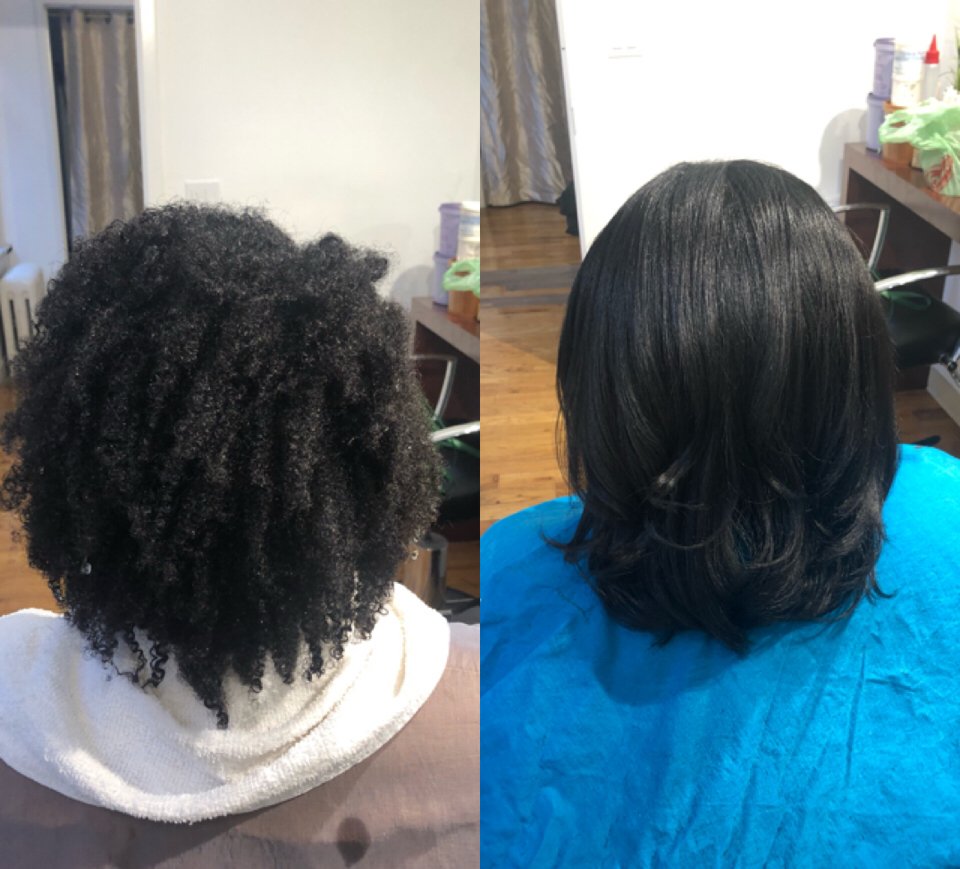 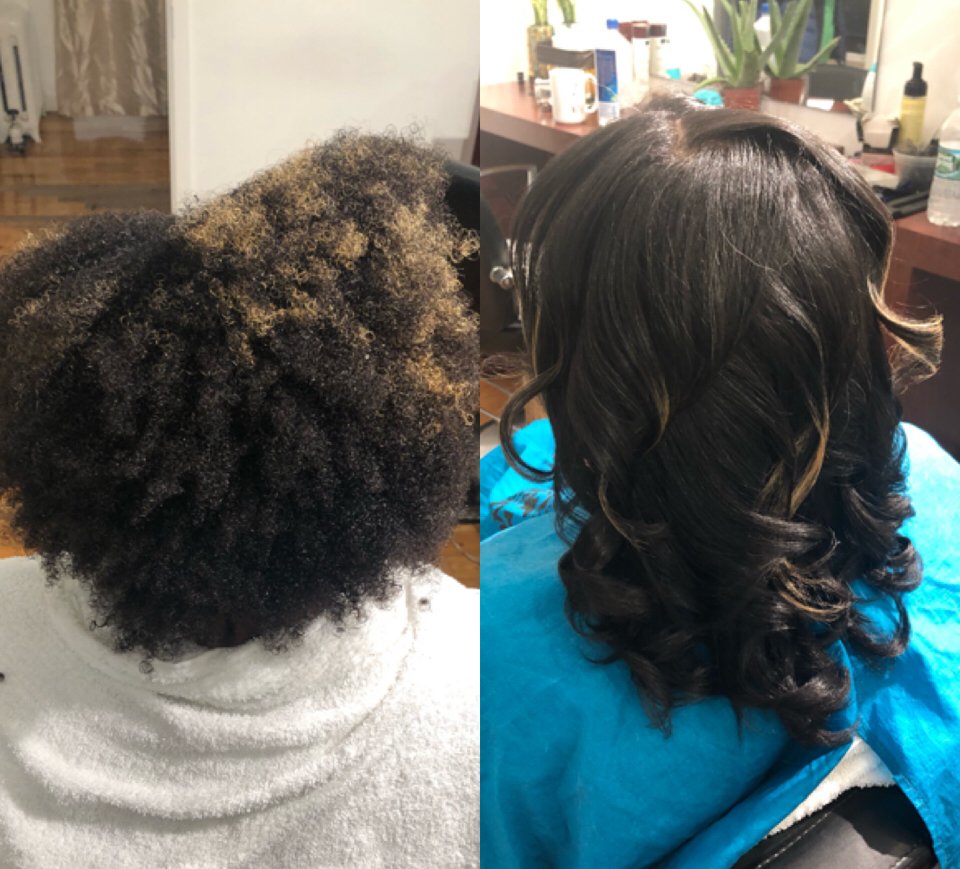 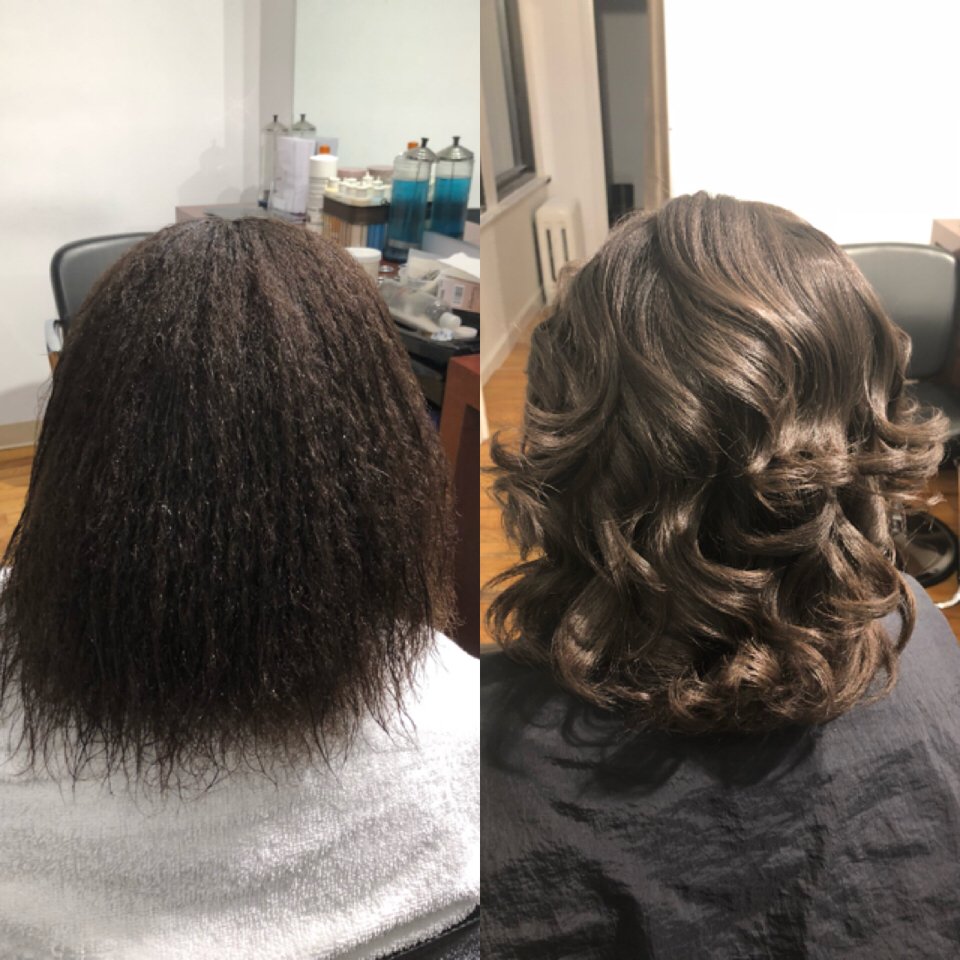 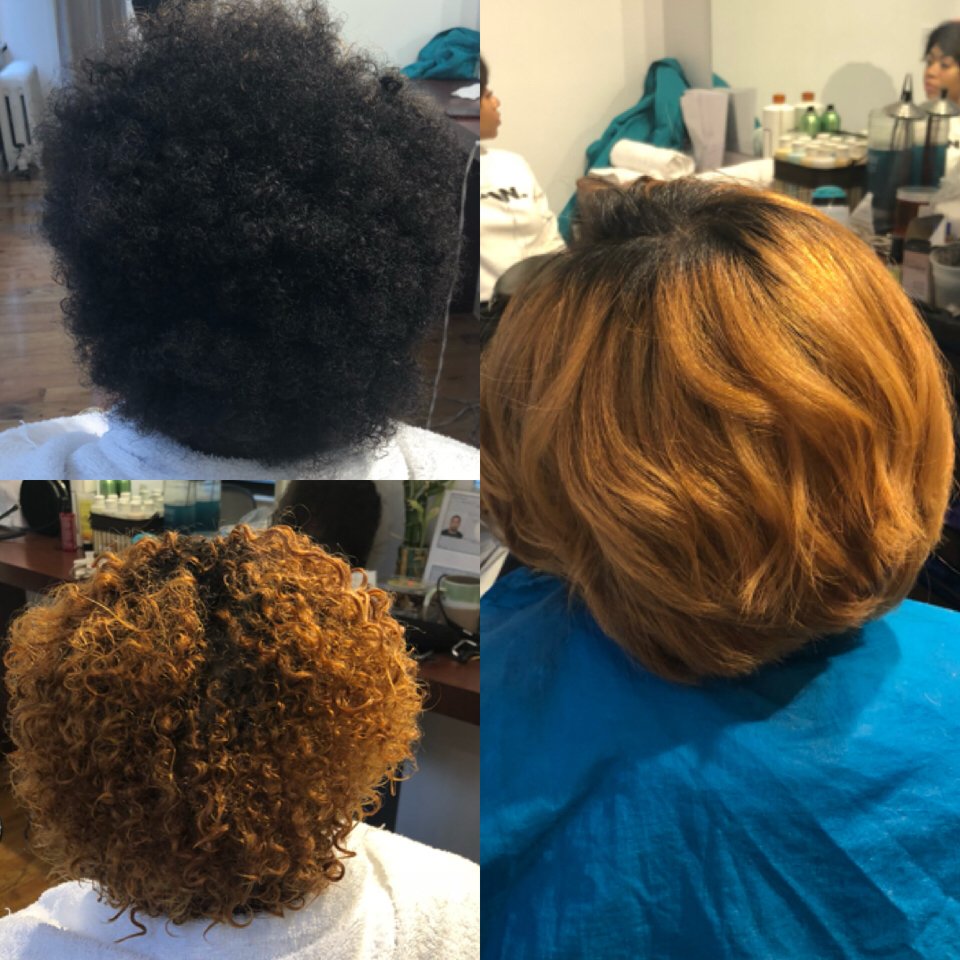