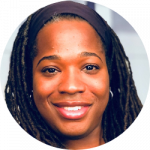 Professional Hairstylist With Experience Working for Vogue, Elle, Interview, Must, and Sunday Telegraph

Eric Williams has a passion for the art of hairstyling, and appreciates the feeling and movement that hair brings to the eye. An expert with all hair types, Eric is quickly establishing himself to become one of the industry’s most sought after hairstylists. His work can be seen on the pages of several prestigious publications such as Vogue, Elle, Interview, Muse, Sunday Telegraph and W Magazine. He has worked with prestigious advertising clients such as Barney’s New York and several others including Stuart Weitzman. Photographers such as Ed Singleton, Raf Stahelin, Blair Getz-Mezibov, Sam Nixon, Luca Khouri, John Guerrero and Bjorn Iooss continue to book him for all of their editorial and advertising sittings.

Born in Florida and raised in Baltimore, Eric’s interest in hairstyling started while working at a friend’s hair salon where he was also a client. It was at the salon that Eric learned to style different textures of hair. His segue from the salon to the music industry happened in 2011 when he toured with Beyoncé doing the hair of her band and dancers. A multitude of music videos and commercials followed. For three years thereafter, Eric assisted renowned hairstylist, Guido Palau giving him further experience working with the most successful models and creative in the industry.

Eric continuously masters his skills. When not on a photo shoot, he enjoys experimenting with different techniques and products. He likes to play around with modernizing classic French styles and transforming contemporary hairstyles into those from former decades.

Eric Williams is based in New York City. 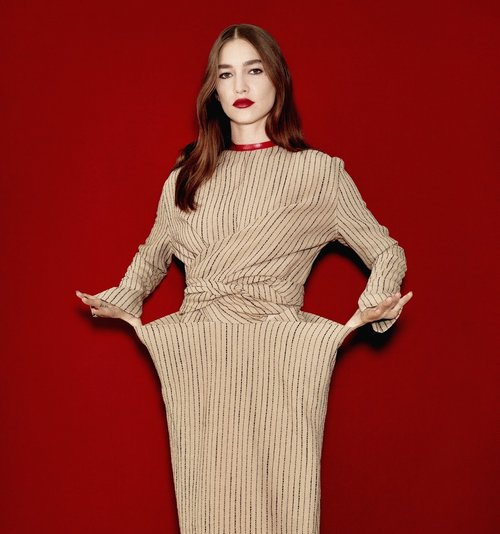 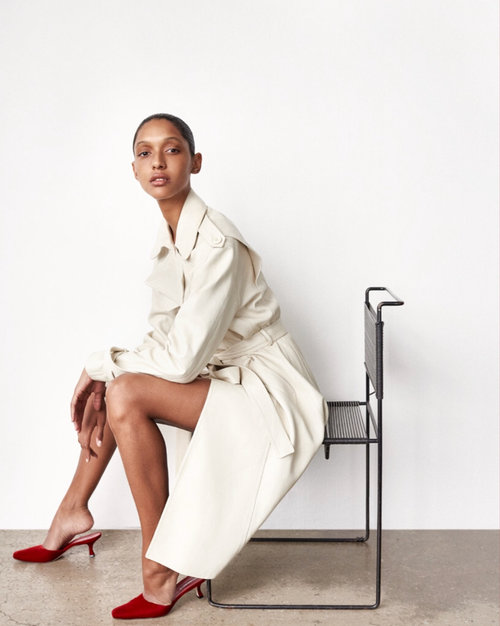 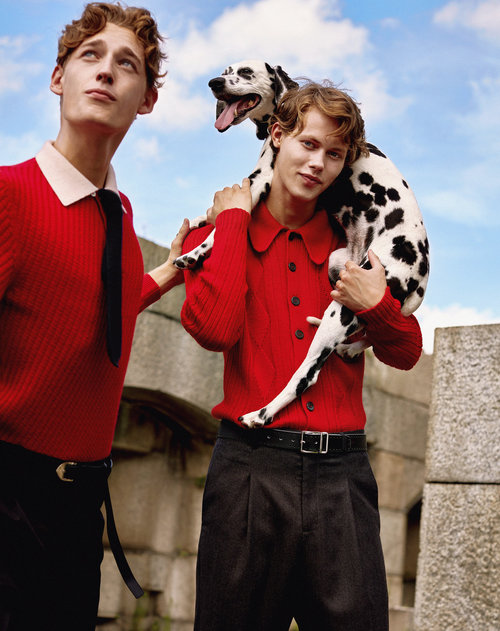 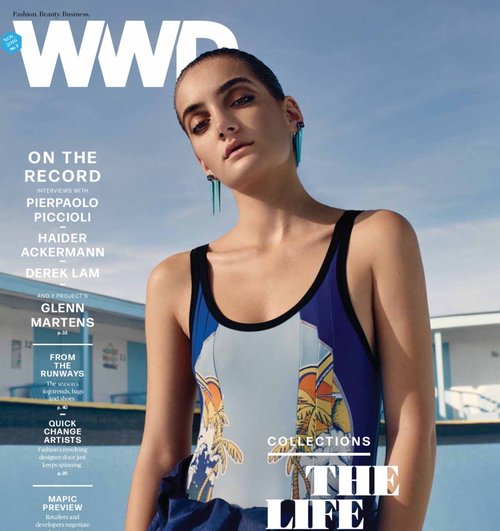 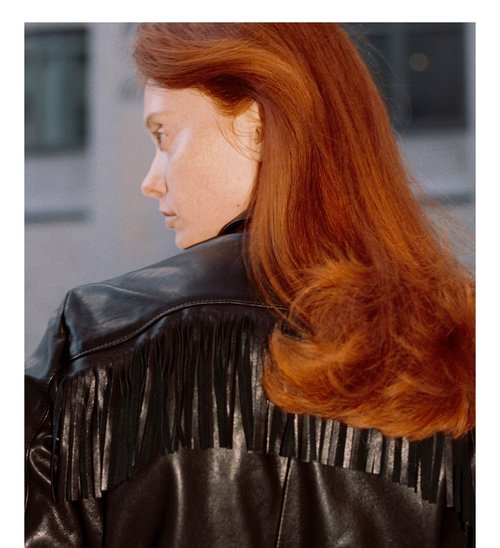 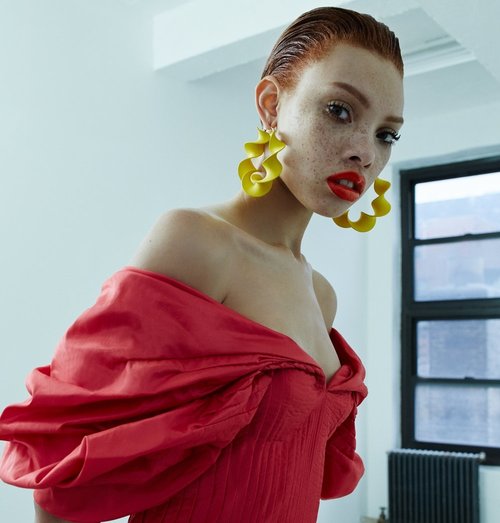