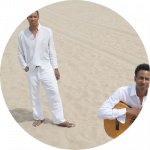 An explosion of poetry in motion is how to describe Sean and Girshwyn Broadbelt. With a diverse repertoire, Broadbelt takes the listener on a journey around the world. From jazz to blues, Latin Jazz to Afro Cuban, Baroque and Contemporary, there is something for everyone.

Sean and Girshwyn have performed professionally from the age of seven and attended the Royal Conservatory of Music. Their approach to music brings rhythmic, dynamic and fluid exchange that has been compared to DJango Rienhardt, Sonny Scharock, and Blood Ulmer.

While attending York University, the duo recorded their first work titled, “No Way.” The recording was written and produced as a family project with, Garnet Broadbelt their father. Together they toured colleges and universities all over North America.
Sean and Girshwyn have worked in many aspects of the music industry, including popular music and Broadway. “Brooklyn Renaissance, Vol I” was recorded at Florida’s Barry University, David Brinkley Studios. This cd is a tribute to the Caribbean, Latin roots that inspires much of their music and familiar style.


Performances include:
Jazz at the Smithsonian in DC, The United Nations, United Way, The Council on Foreign Relations, Harvard Club, The Apollo Theater, Hilton on Broadway, The Waldorf Astoria, NBC Studios Rainbow Room Rockefeller Center, and Lincoln Center. Private parties for such notables as the Clintons, Diana Ross, Maya Angelou, members of the British Royal family.

Broadbelt has dazzled audiences for many years while also producing, composing and arranging music for other artists. Sean and Girshwyn maintain a professional standard and bring the “Art of The Guitar Duo” to an exiting new level. 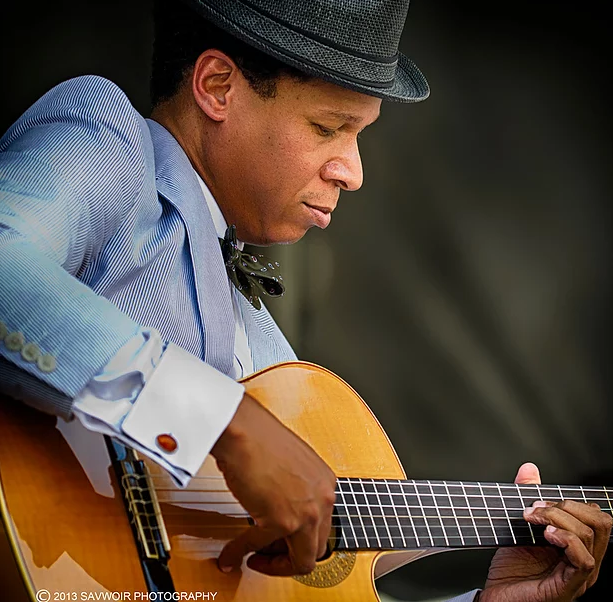 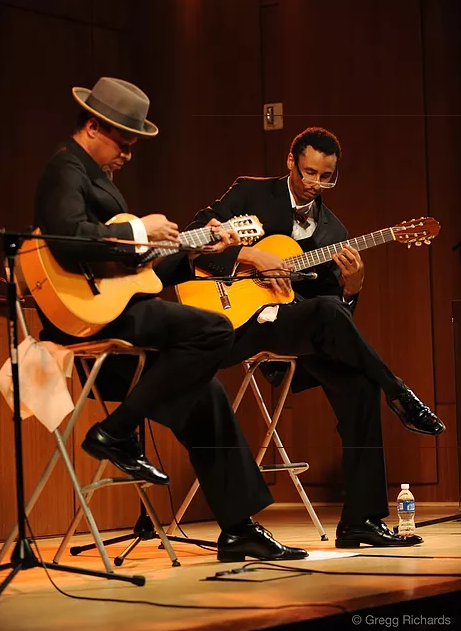 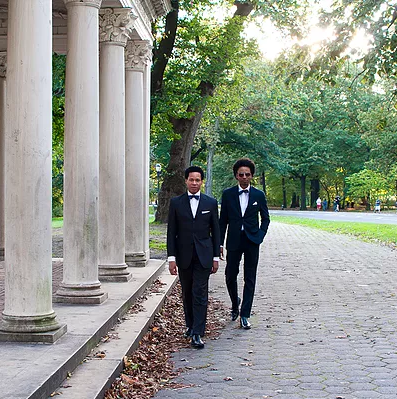 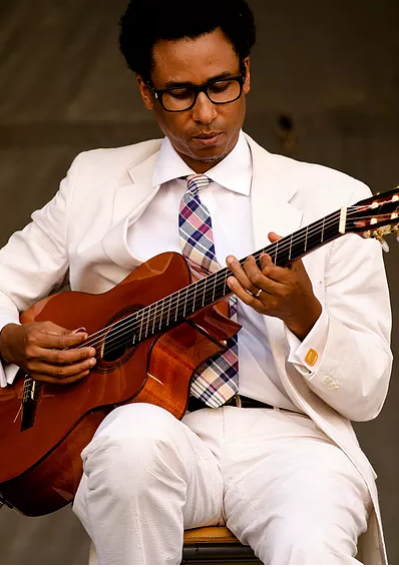 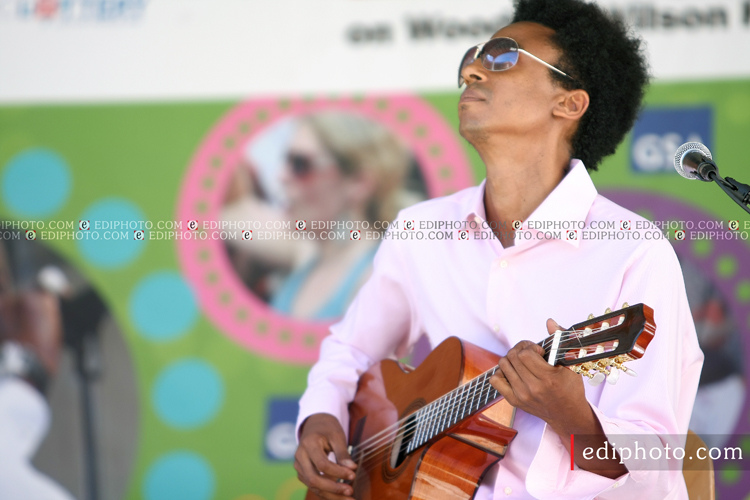