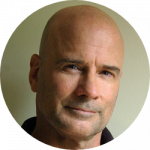 An acclaimed photographer known for the most recognizable image to emerge from the 1993 World Trade Center bombing, as well as his coverage of 9/11, Tabacca is comfortable with disasters, but also maneuvers well through the celebrity filled terrain of Hollywood, having done portraits of Leonardo DiCaprio, Kiera Knightley, Joaquin Phoenix and Ethan Hawke to name a few. Some of his clients have included, The New York Times, Associated Press, The Boston Globe, The Boston Globe Magazine, The Los Angeles Times, Polaris Images, The National, The Lancet, Savant Systems and Skanska Building. Tabacca, a pulitzer nominated photographer, moved to New York City in 1992, shooting everything from food to fashion, news to portraits, and continues to shoot the same wide range of subject matter that keeps him on the move. 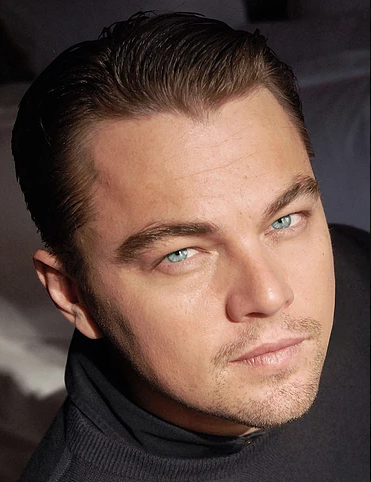 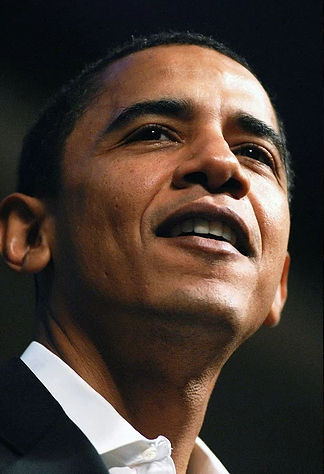 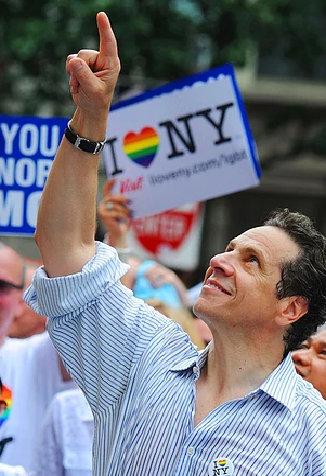 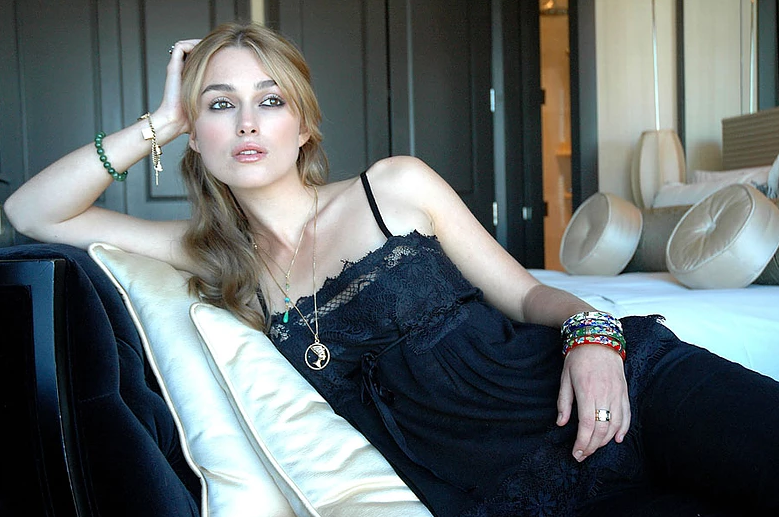 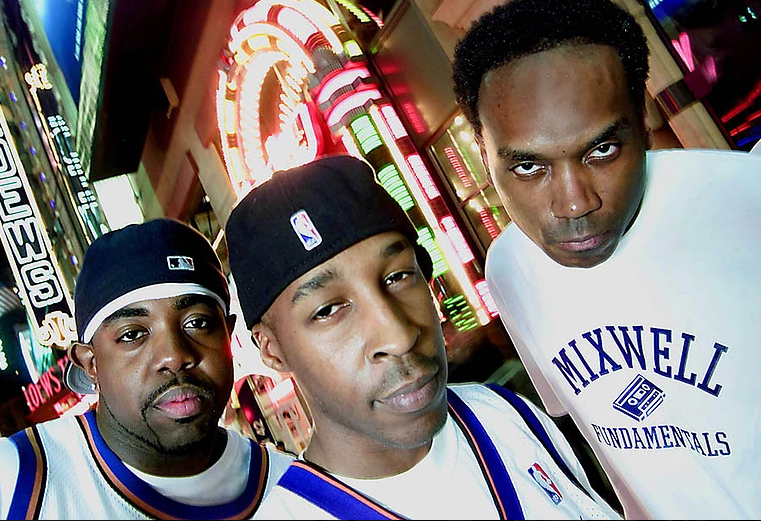 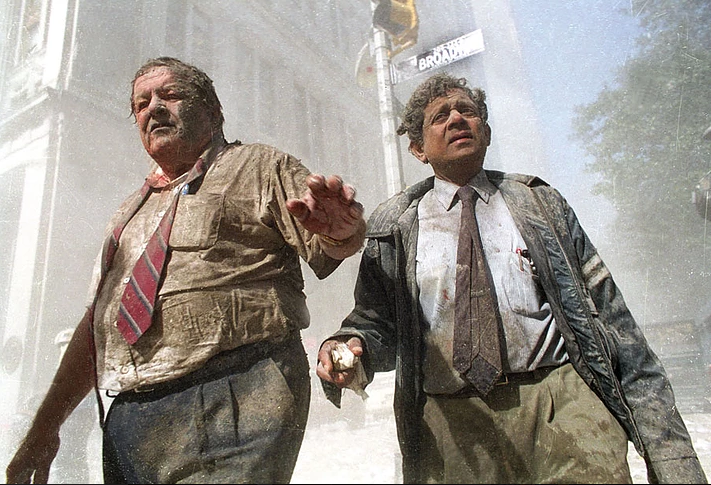