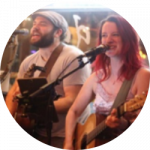 4 Brown Eyes is a versatile two-piece band with a small footprint but an enormous, complete sound. This dynamic collaboration shatters the current notion of acoustic duos and provides endless entertainment for a wide range of audiences. For two people, we bring a wide range of styles and sounds without using any backing tracks or sounding slow/dated.

Katelyn Richards is a singer/songwriter NYC based who hails from Western MA. She's been singing, writing and performing as her sole career since 2010. She's released two full length albums so far- Have Yours Too (2012) which has won no awards, and Light Fight Insight (2016) which has also won no awards. But! She's works hard, rocks red hair, and she also passionately creates communities and spaces for other artists. And is currently training toward her Yellow Belt in ITF Taekwon do. She loves Otters, Irish everything, English accents, Light but not too light Beer, Shrimp, and last but not least her domestic/music partner Paul Howells and their two beautiful cats. 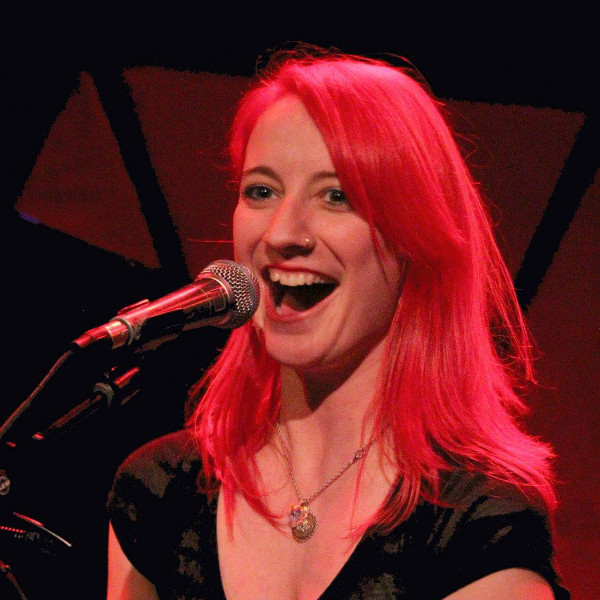 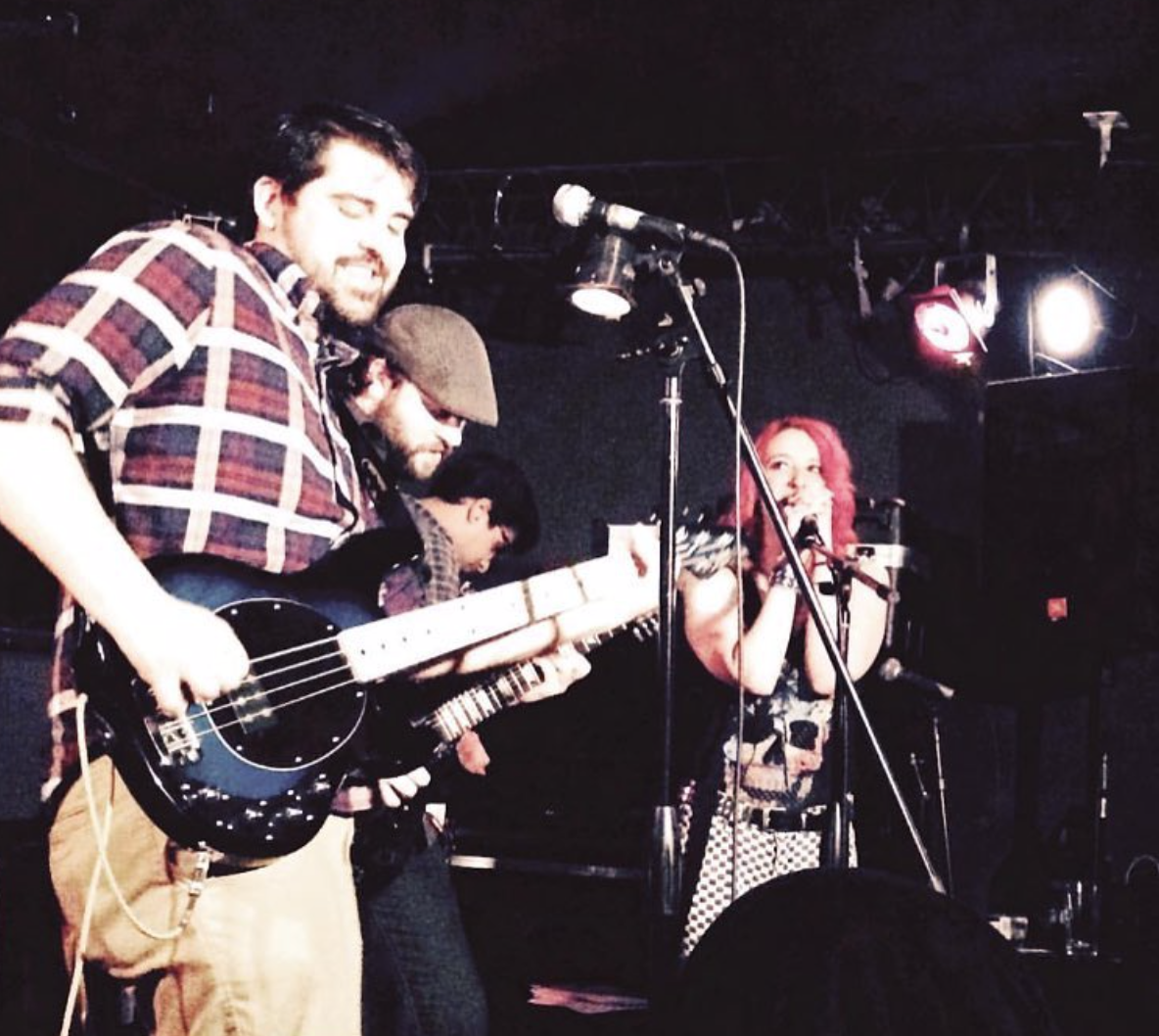