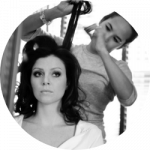 Born & raised in Canada, Michiko is a multi-talented artist who has a passion for the Arts. She studied in Los Angeles to study fashion, film/TV & special effects makeup and then to New York City, where she continued her studies, focusing on hair. Michiko is now based in New York City where she has been working as a freelance hair/makeup artist since 2001.

Her work can be seen on the covers of Numero Homme, Interview, Hamptons and New York Magazine as well as publications in glossies Italian Vogue weddings, NY Magazine Weddings, W Magazine, Vanity Fair and dozens more. She works personally with Yoko Ono Lennon and has also worked with celebrities from Eva Longoria to Pharrell Williams, Oscar De la Renta to Ice-T to name a few. During Fashion Week, Michiko works in New York, London, Milan & Paris on top hair teams on shows including Chanel, Louis Vuitton, Alexander McQueen, Marc Jacobs, and Victorias Secret shows. Michiko works as a platform educator in hair styling as well as hair and makeup for commercials, videos and television. She has made many appearances on TV as a beauty expert and was featured on Oxygens docu-series “House of Glam”. Michiko is a regularly sought after hair stylist and makeup artist not only in the editorial world but for weddings, red carpet and special events. 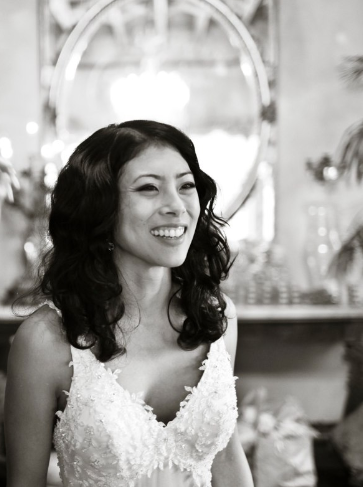 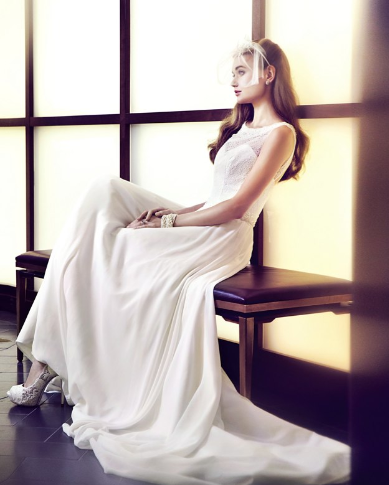 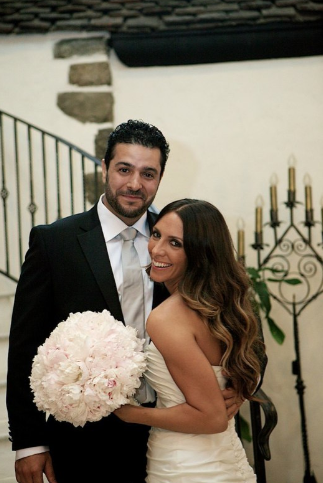 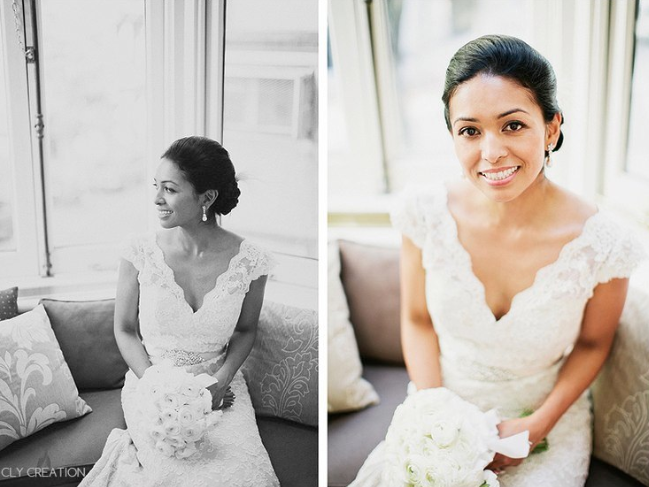 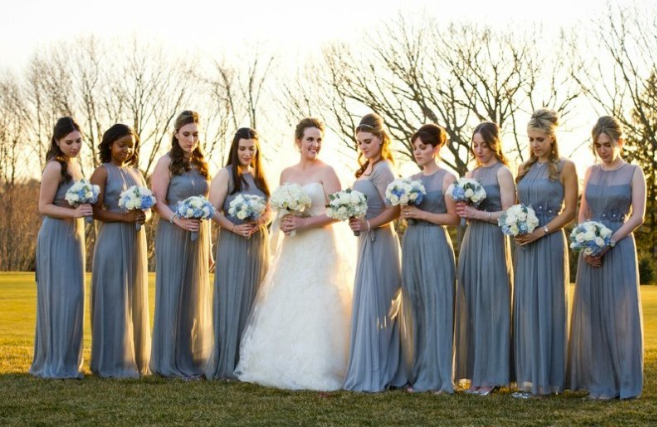 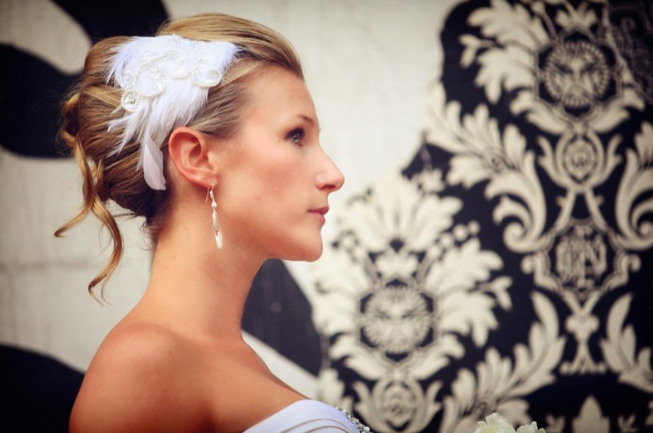