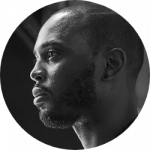 As one of the most desired stylists in the industry, Reginald March has displayed an eye for beauty since he began styling hair as a teenager. He has become synonymous with creating soft, fresh, and touchable hair as well as using his unique ability to create amazing styles while maintaining healthy hair.

Originally from California, Reginald has worked at some of the industries top salons in San Francisco, Los Angeles, and New York over the past 20 years. After becoming a Paul Mitchell National Educator, Reginald relocated to New York, working with several renowned celebrity hairstylists. Subsequently leading him to freelance work; styling clients in television, print, and fashion.

After 5 years as Owner of The HairLounge NYC, Reginald’s successful Manhattan boutique salon now called Reginald March Hair Studio is frequented by models, beauty insiders, and influential women who love its exclusive down to earth vibe. His signature level of service and style has earned him a devoted and diverse clientele as he continues to expand his vision; developing innovative haircare techniques with seamless extensions and custom wigs.

When Reginald is not transforming beautiful, healthy hair he spends his time traveling internationally and parenting his adorable Jack Russell Terrier, Duke. 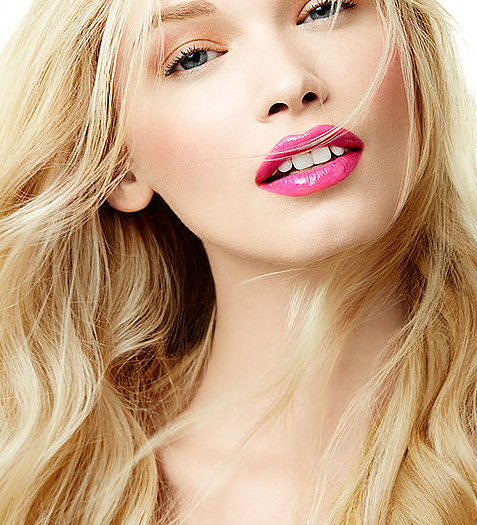 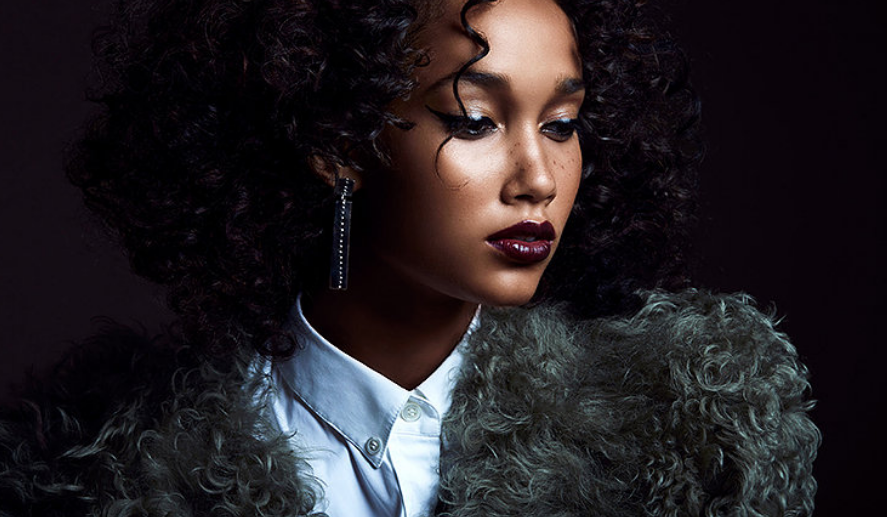 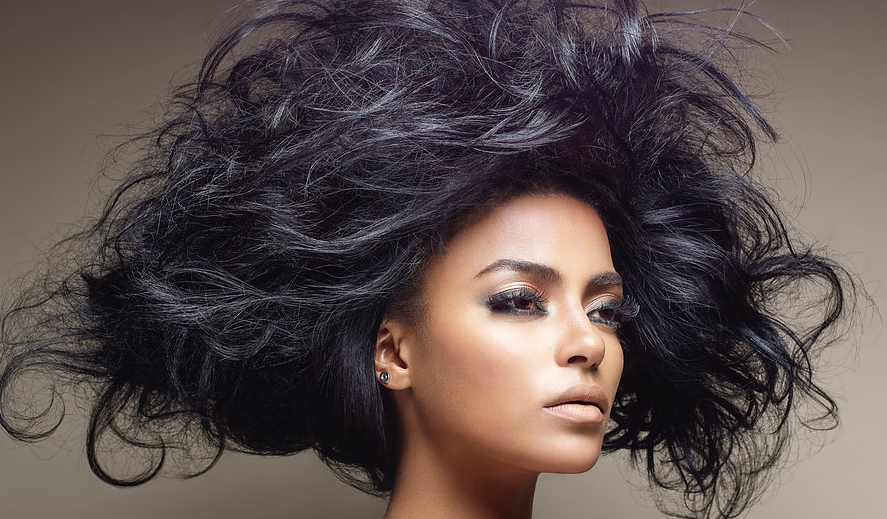 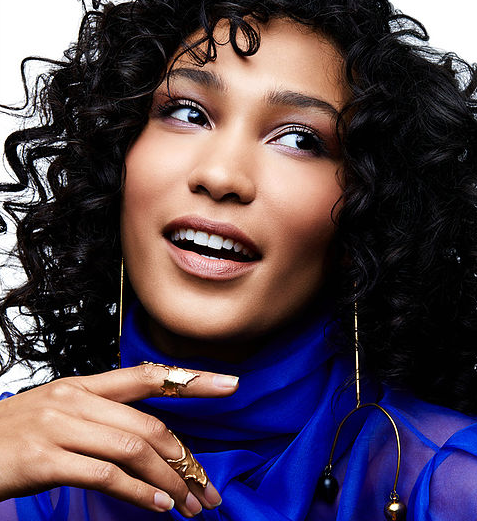 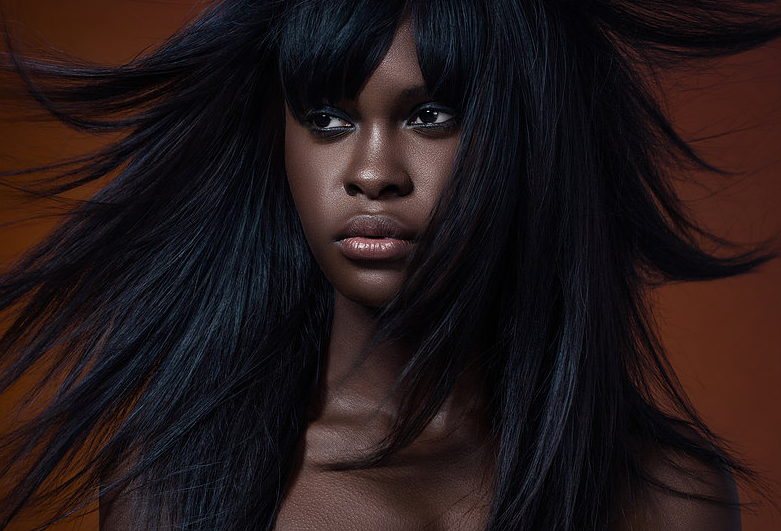 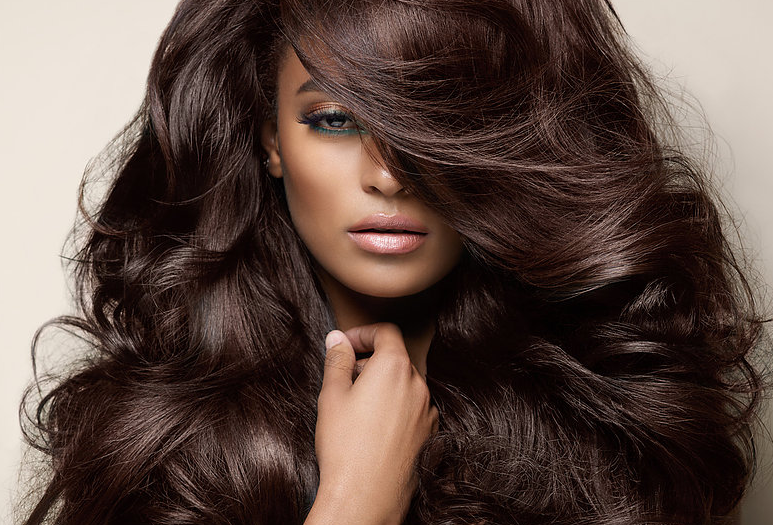