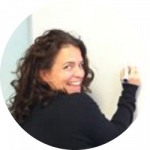 ABC Languages is one of the nation’s leading independent language schools, with locations around the country.

Elizabeth Zackheim, Co-founder of ABC Languages, is fluent in French, Italian, German and Spanish. She is currently learning Russian. For more than a decade she has taught French, German, Italian and ESL. Ms. Zackheim has lived and studied in France, Italy and the UK. She also lived in Berlin, Germany for two years, where she worked for the Trehandanstalt.
Ms. Zackheim holds a Master's Degree in International Relations from Boston University. She is also frequently asked to share her knowledge of languages and small business ownership with the media. 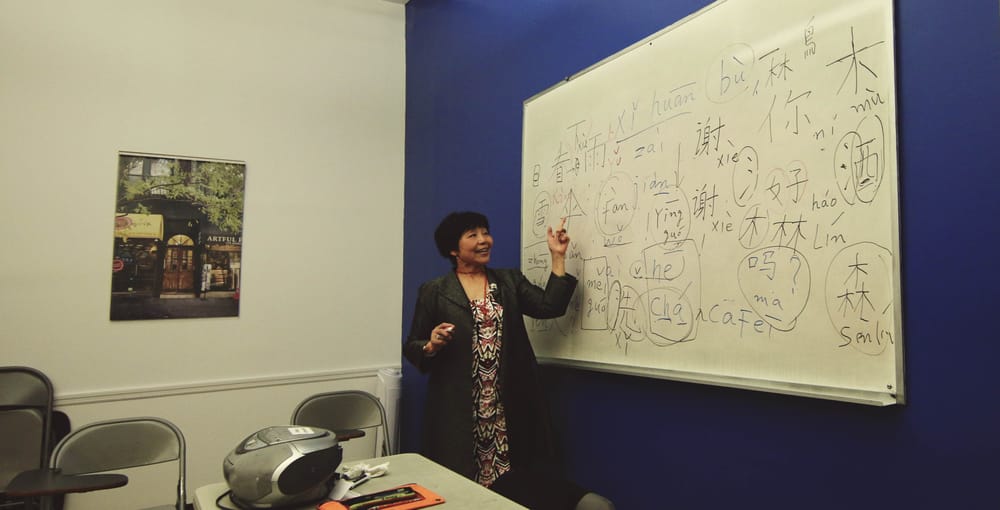 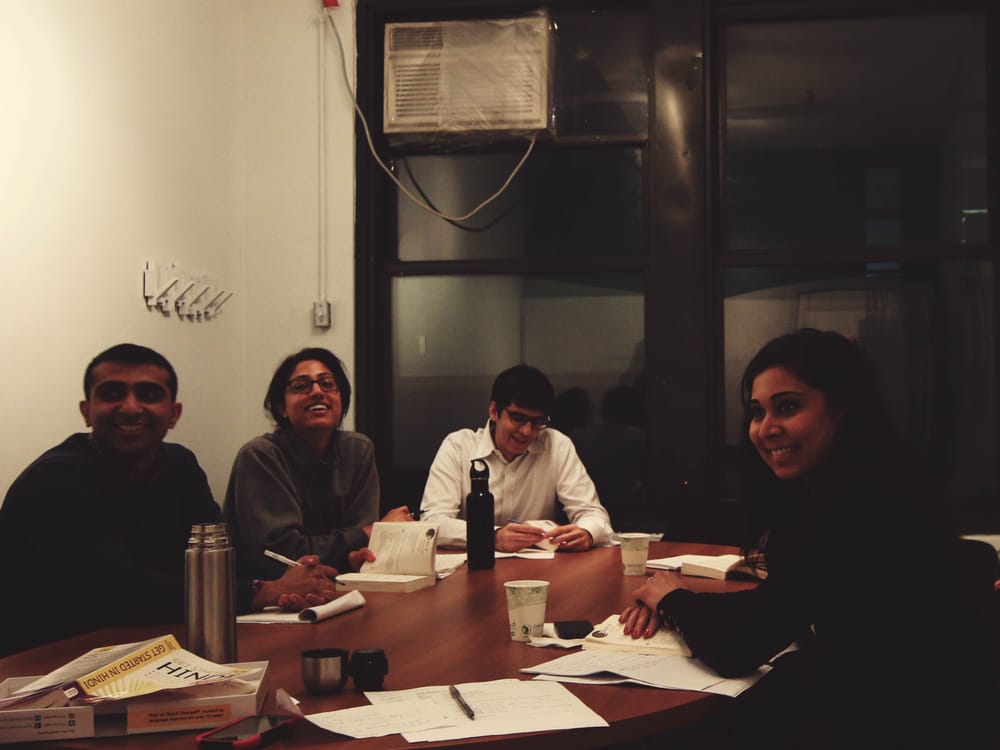 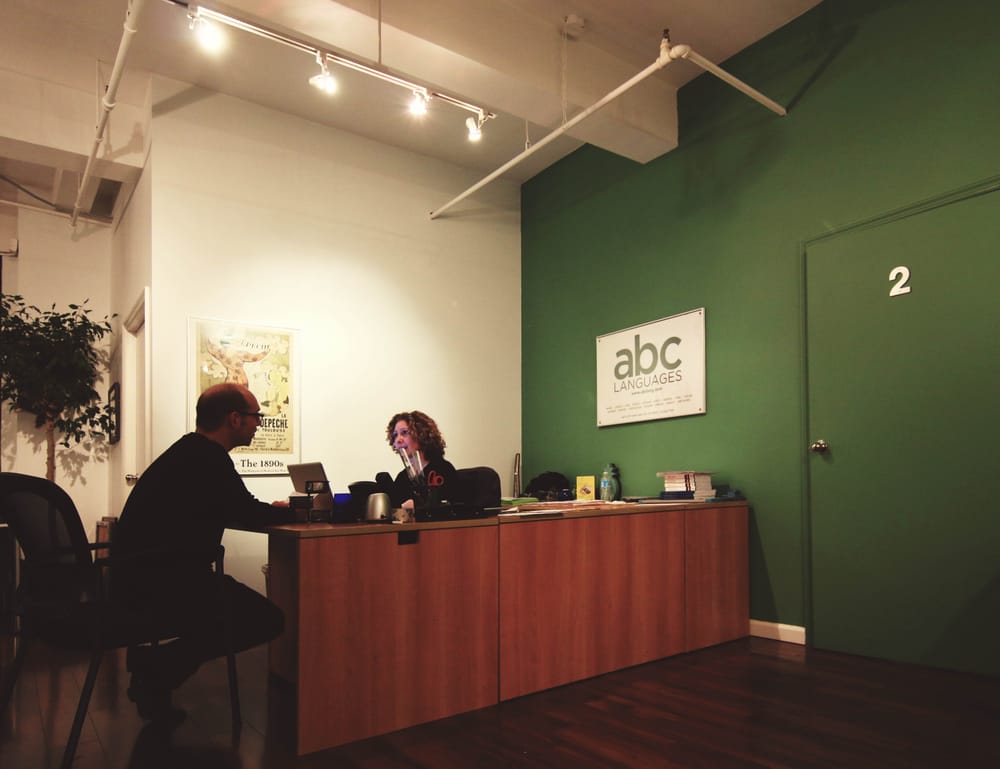 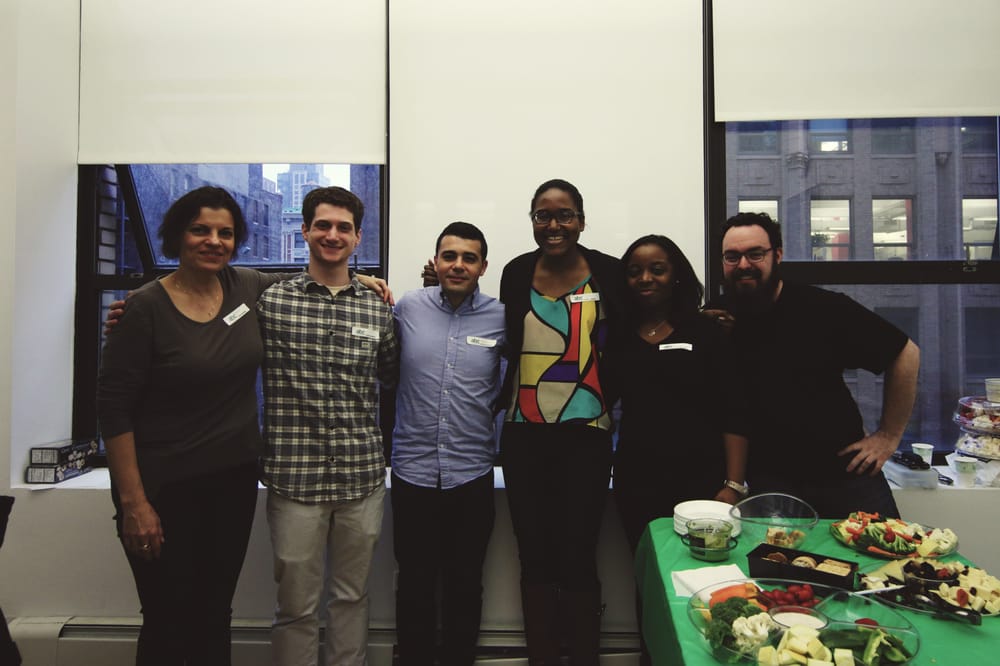 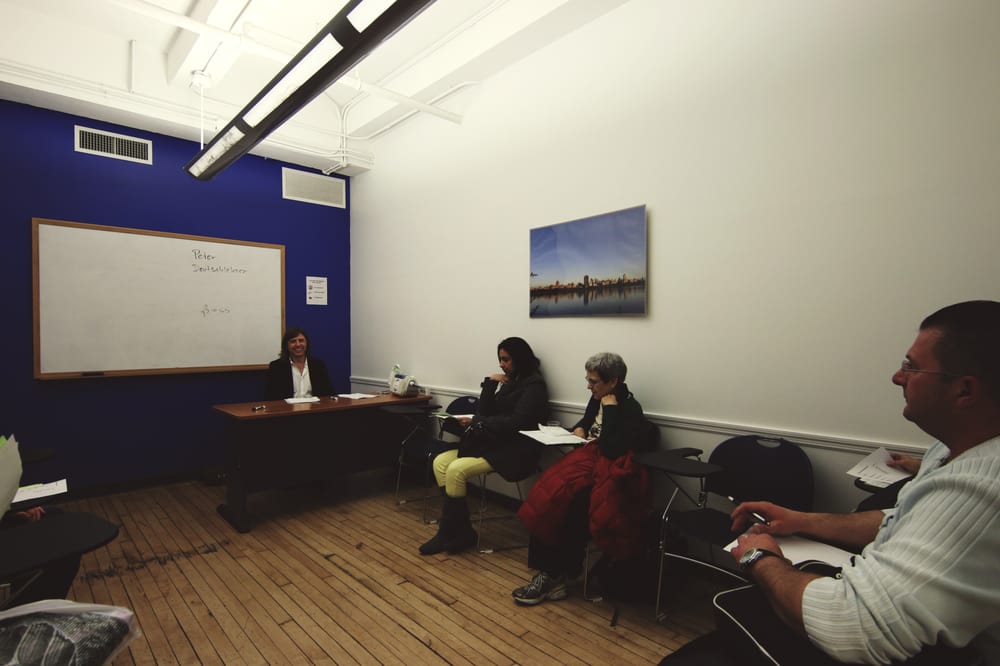 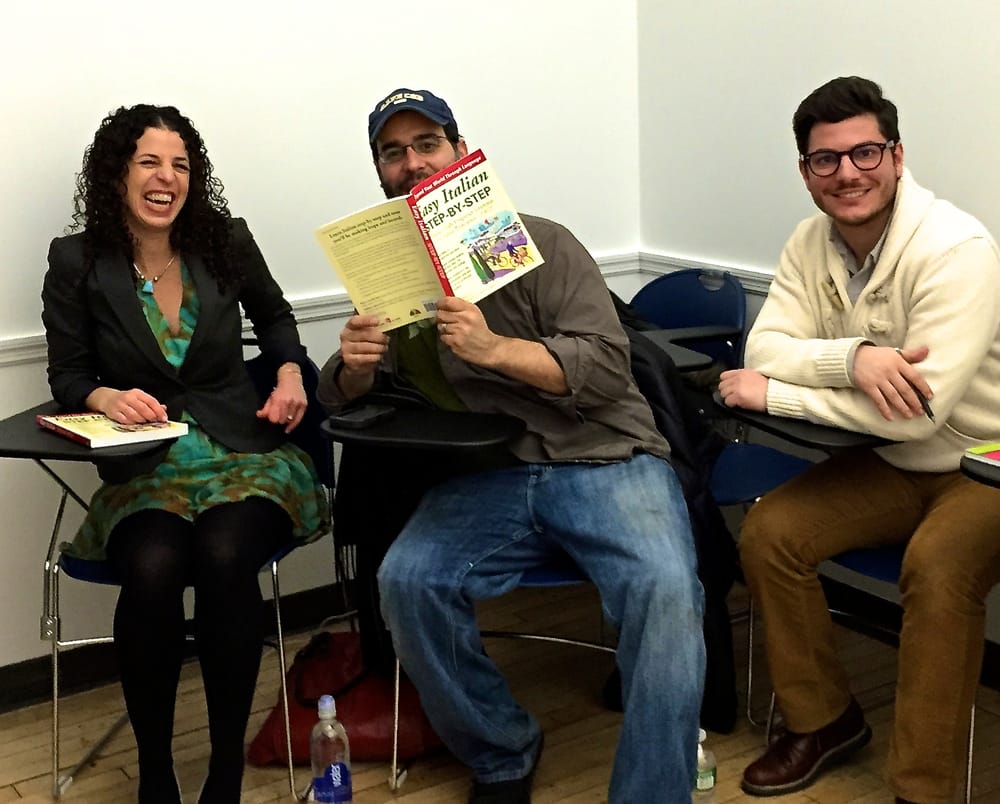