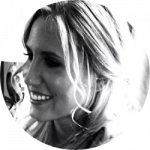 Jennifer Michalski-Bray is a fashion stylist, editor and consultant dividing her time between London and New York City.

While studying at Purdue University, she was able to explore the fashion industry through numerous outlets in NYC including: Elle magazine, Cosmopolitan magazine, Mercedes-Benz Fashion Weeks. After graduation Jen moved to New York to pursue fashion styling, kicking off her career with a position on the hit, fashion-forward television show, Gossip Girl. During her time at Gossip Girl, Jen played a key role across three seasons handling everything from shopping for pieces worn on the show to assisting cast fittings.

TV: Gossip Girl, How'd You Get So Rich, Katherine Ryan: In Trouble, Bring the Noise, It's not me, It's you, It's not Rocket Science, Cats Does Countdown, Countdown, Safeword, Taskmaster, Mock the Week, Nevermind the Buzzcocks, Have I Got News For You, League of Their Own, Sweat the Small Stuff, Room 101, Hair, Duck Quacks Don't Echo, 8 Out Of 10 Cats, Live at the Apollo, QI, Travelman, 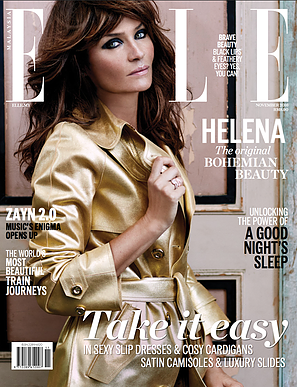 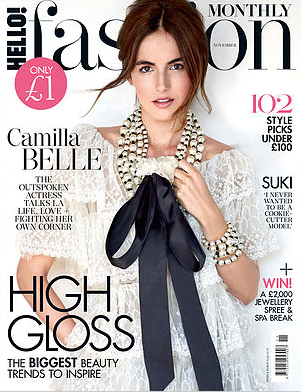 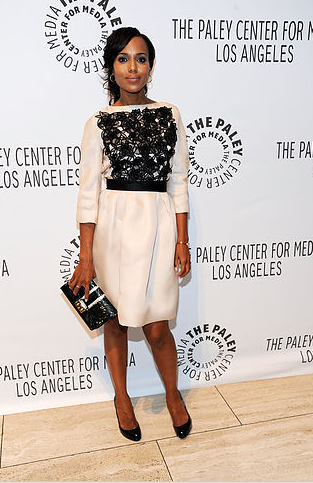 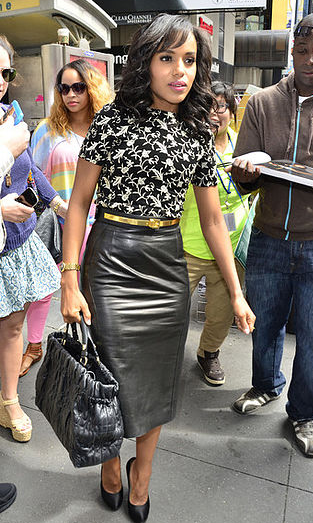 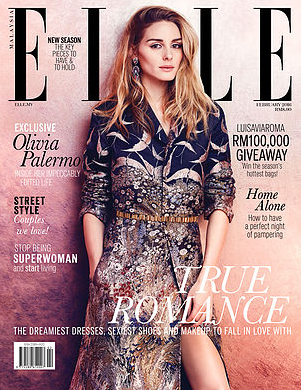 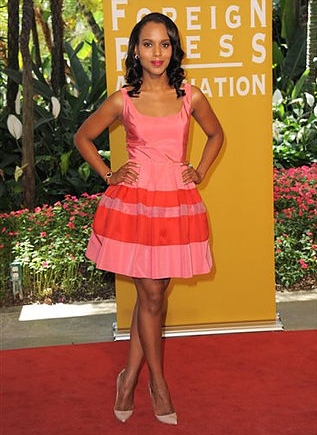