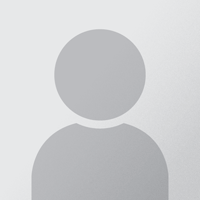 Steve has played both upright and electric bass professionally since1990. Steve's credits include Rock, Jazz, Blues, R&B, Classical, Theater, World Music and Big Band ensembles, in which he has performed everywhere from CBGB's to Lincoln Center.

Steve recently produced and played a CD for singer-songwriter Bobby Gee
Steve teaches at the Bass Collective in New York City and is the author of several books for bassists: Developing Reading Skills for the Contemporary Bassists, and Afro-Caribbean and Brazilian Rhythms for the Bass.

I teach acoustic and electric bass