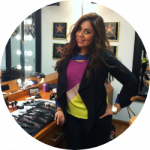 Diana Manzanares was born and raised in NY. Since she was a little girl she has had a love for the arts. She would play dress up and model while her mom took pictures of her. Creativity runs through her blood. As a native new yorker the city serves as her playground inspiring her to be expressive of her love for photography,fashion and of course makeup. Her ability to see beauty in every face, Diana describes the human face as a canvas for her imagination to run wild and free.

Diana’s educational background started with a well-rounded course in makeup. She extended her education after working her first job in Sephora, and finding that she enjoyed skin care. She became a freelance artist with Make Up For Ever and went to Christine Valmay, where she received her esthetician license. She also became part of L’Oreal Pro team where she has worked on different projects such as the Latin Film festival, and the Tribeca film festival. Diana furthered her professional expertise by studying special effects makeup and prosthetics at the Make Up For Ever Paris academy.

Diana’s work has appeared on publications such as, Paper Magazine, Vibe, US Weekly, People Magazine, Canon, Mary Kay. Being a Hispanic makeup artist has also made her the ideal candidate to visualize upcoming beauty trends that are publicized in People en Español and featured on media TV like Desperate America on Unvision, Tu Desayuno Alegre and other spanish media and blogs. She has also given tutorials and makeup tips for makeup blogs, Self Magazine, and 101 hairstyling. Throughout her years she has built a reparable name and worked on many fashion shows, commercial, and editorials. Fashions Shows like, Victoria Secrets, Versace for H&M, Ralph Lauren, DKNY, Calvin Klein, Mara Huffman, Cyinthia Rowley and many more where she has assisted renowned makeup artist. On the right night you might even catch her work on Broadway’s Mary Poppins where she is an understudy makeup artist. Some of her current projects includes a collaboration with Mary Kay who she has partner with to help women who have been through domestic violence throughout the US. 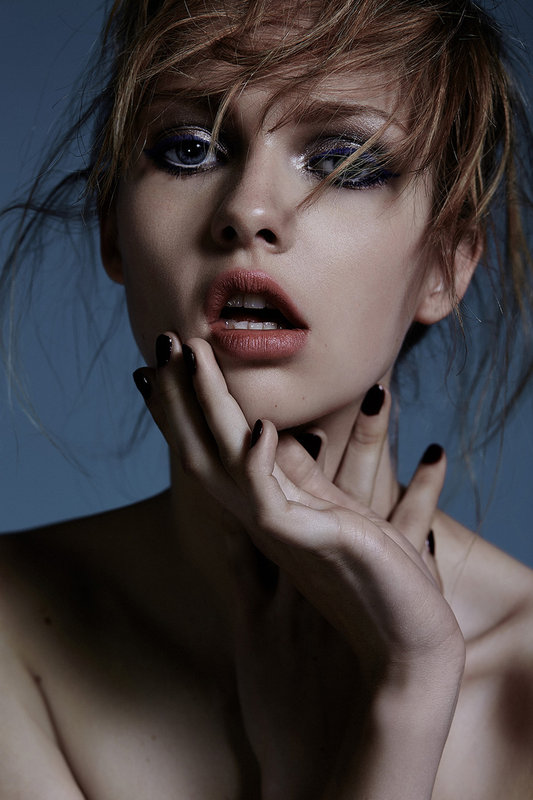 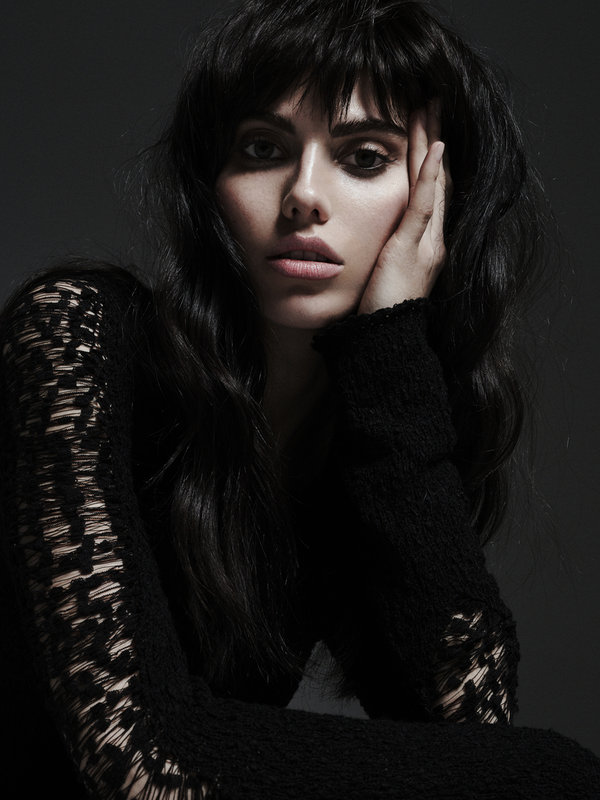 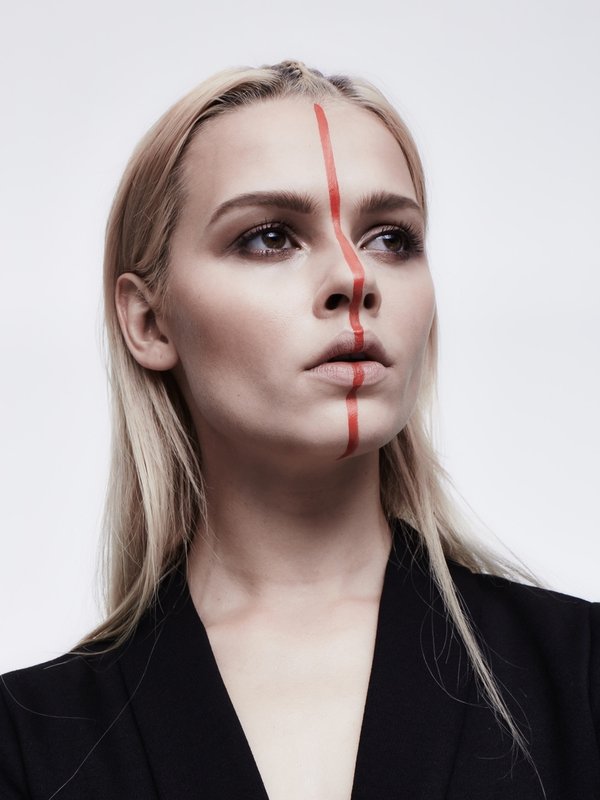 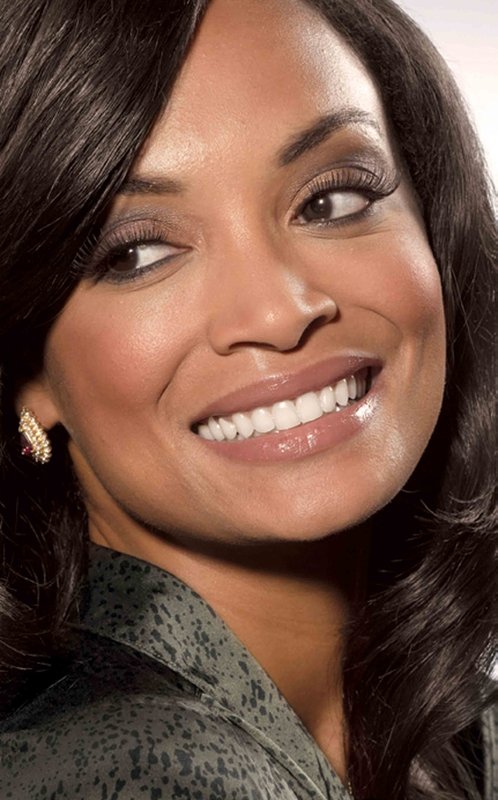 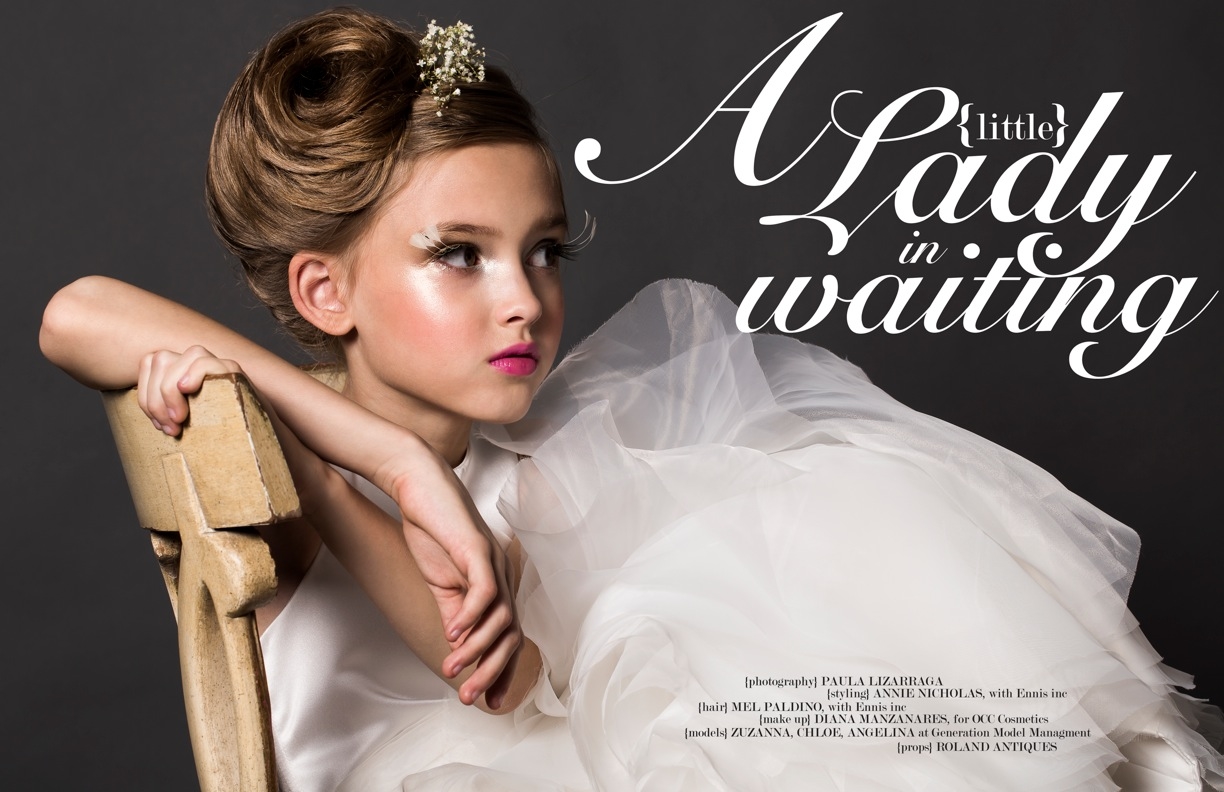 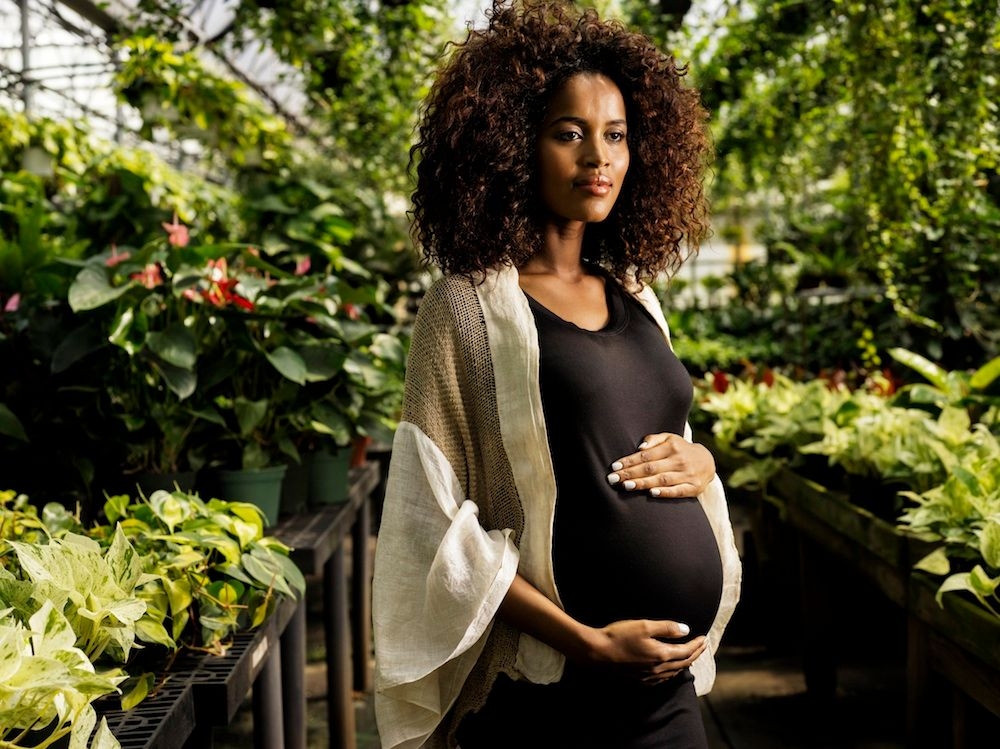