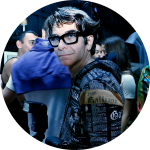 Daniel Perry is an award winning photographer who has 25+ years in commercial and fine art photography. He has contributed to many major magazines, and has three coffee table books to his credit. Over the last decade his photographs have been exhibited in more than thirty five invitational and solo gallery shows on both the East and West coasts. He was interviewed for television’s Entertainment Tonight in New York and Comcast Television in Los Angeles. His photographs are in the permanent print and picture collections of the Philadelphia Free Library. Daniel Perry obtained his Bachelor of Fine Arts in photography from The University of the Arts in Philadelphia. His work then took him to Paris to work for Marie Claire magazine. In pursuit of his art, he migrated to New York, by way of Hollywood.

He can be found at danielperrystudios dot com

Works on all Complexions 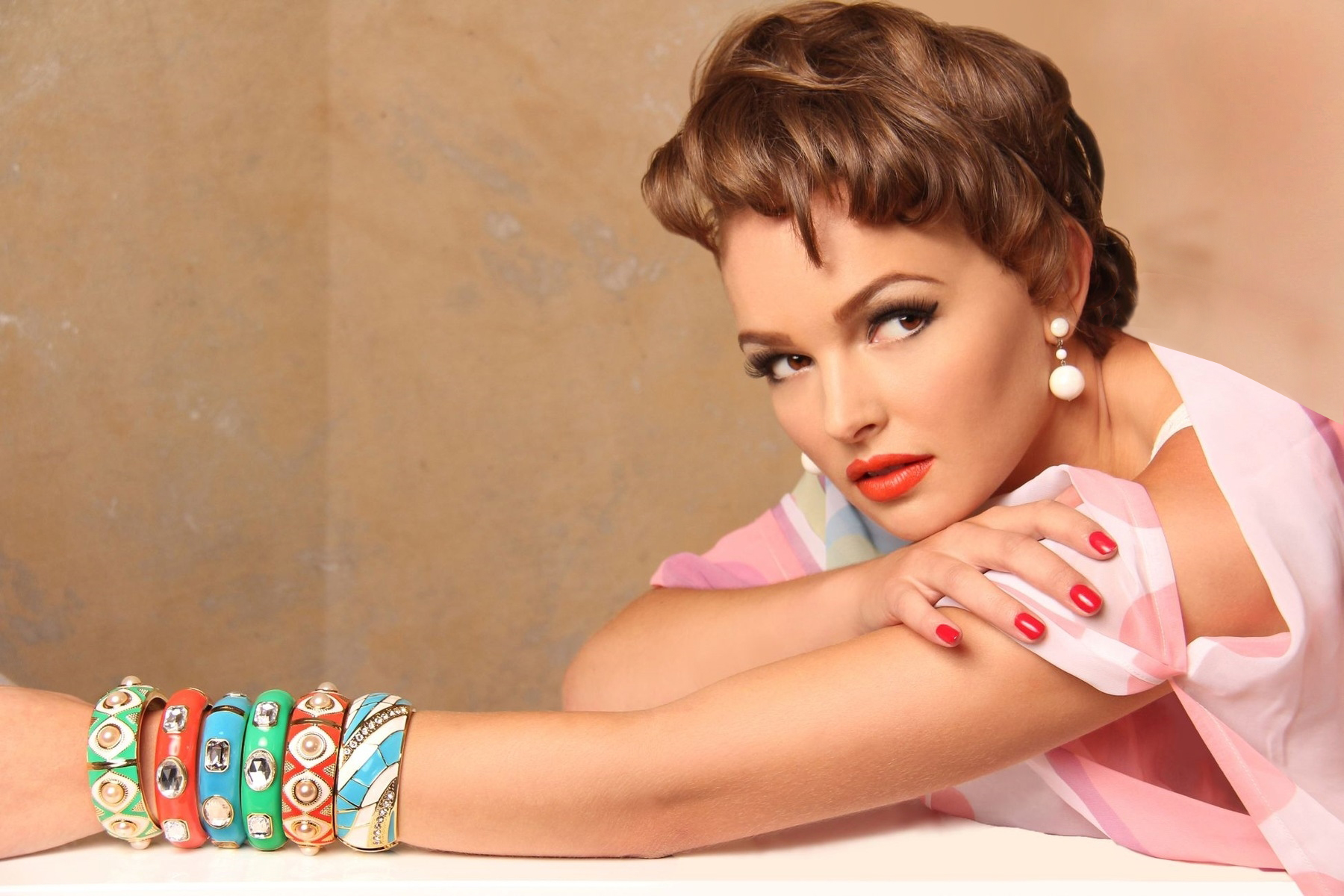 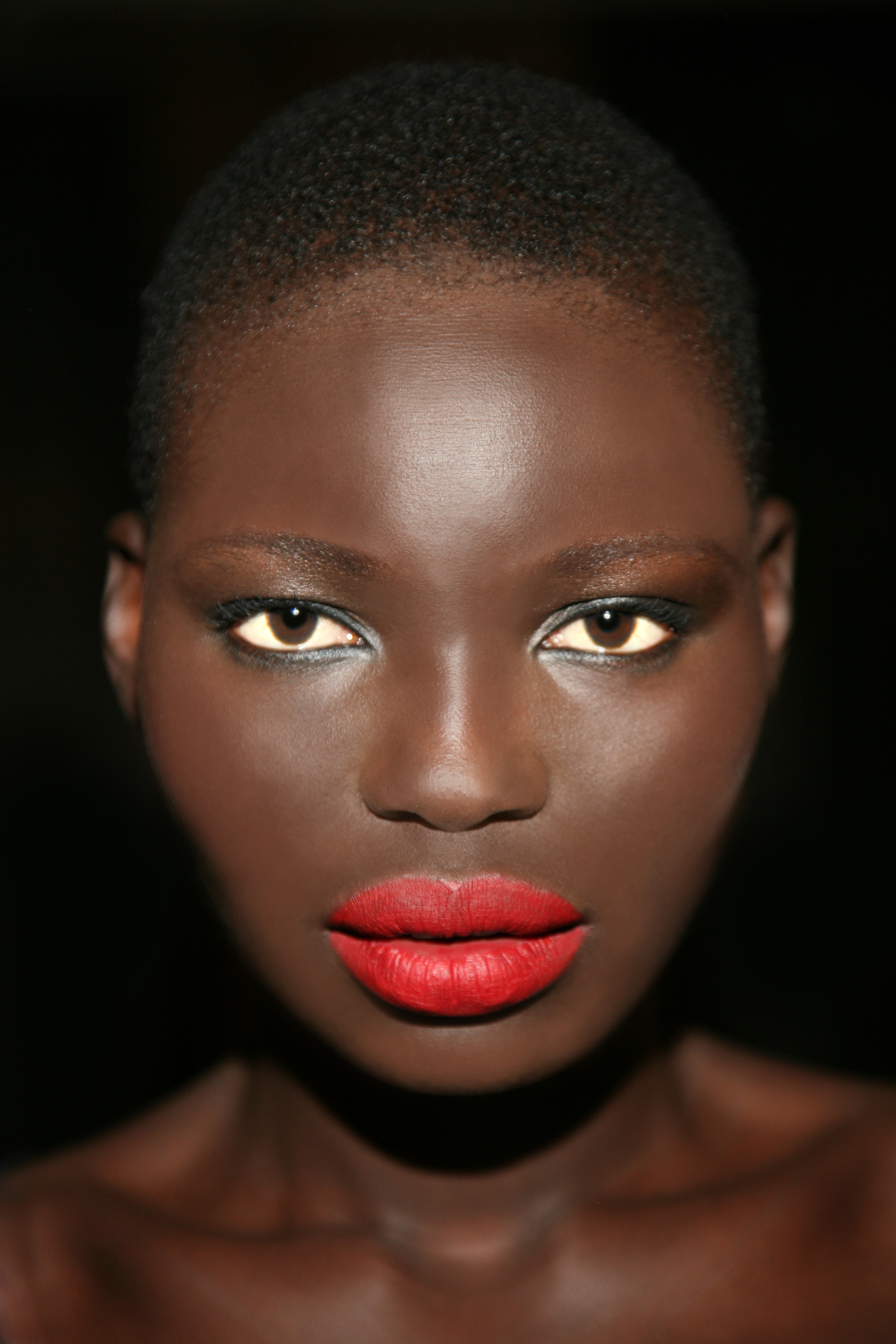