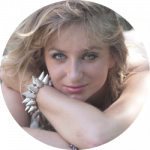 Cassandra Starr, also known on Instagram as @Starrslife and on Twitter as @RealSandyStarr is an International Actress, Model, Dancer, Producer and Director who has been documenting her life, her work and her travels via Social Media. She has partnered up with such brands as MTV, Curvy Couture Intimates, Quay Sunglasses, KDB Shoes, Ole Henriksen, Rent the Runway, Pretty Little Things, Arsenic, The 9 Studios, Swish Beverages, Obey Clothing, Caliente Tropics Resorts, The Standard Hotels, The Nomad Hotel, and a variety of other brands. She has shot for magazines such as Marie Claire, Playboy and Rukus Magazine. She has been on TV and film and has appeared in Sons of Anarchy, Mad Men, CSI, Silicon Valley, Misirlou, Neighbors, Legit, All Wifed Out, and Horrible Bosses 2. 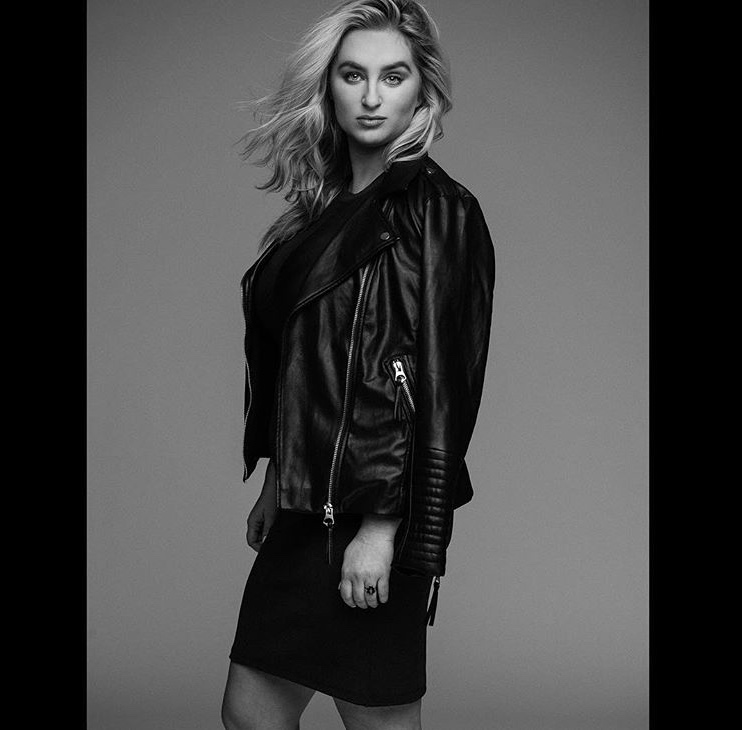 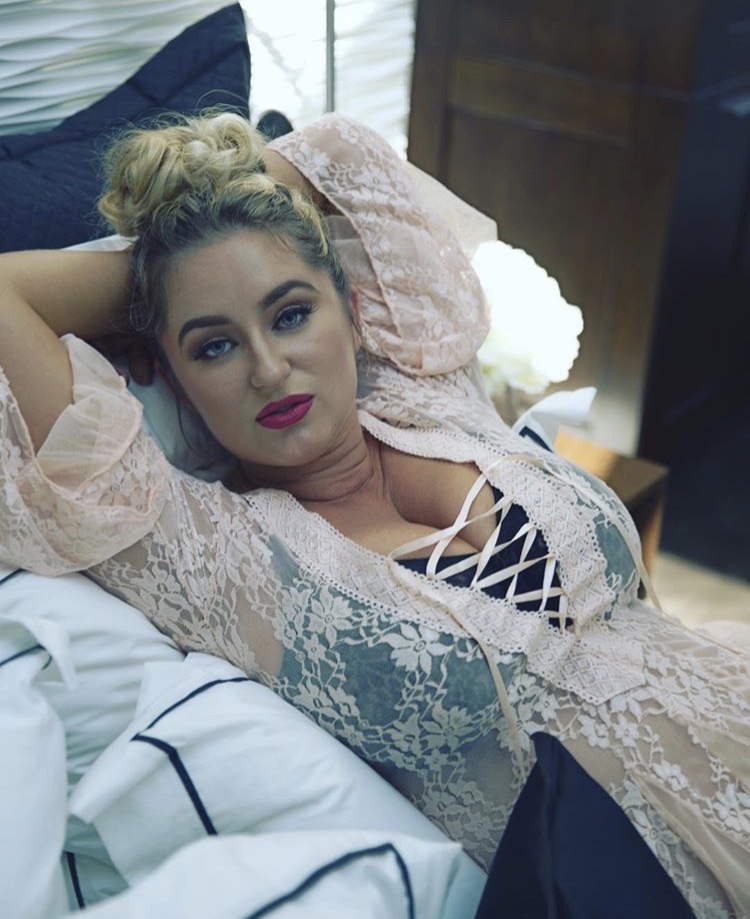