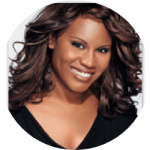 LaVar Hair Designs is owned by Ellin LaVar, a pioneer in hair designs and textured hair. LaVar one of the most sought after hair designers in the hair-care industry. Her roster of well-known clients includes Oprah Winfrey, Whitney Houston, Naomi Campbell, Missy Elliot, Iman, Mary J. Blidge, Venus and Serena Williams, and a host of other female and male stars who will never tell.

As a teenager, LaVar helped develop a new method for hair weaving that revolutionized the art. She created "Invisible Braids," a technique that, for the first time, made weaves look completely natural. In 1979 Essence magazine featured the new look, bringing Ellin LaVar instant international recognition and acclaim.

LaVar Hair Designs is located on Manhattan's Upper West Side. Fashion-forward women from around the world flock to the West 72nd Street salon for LaVar's artistry in hair design, which many say is the best in the world. 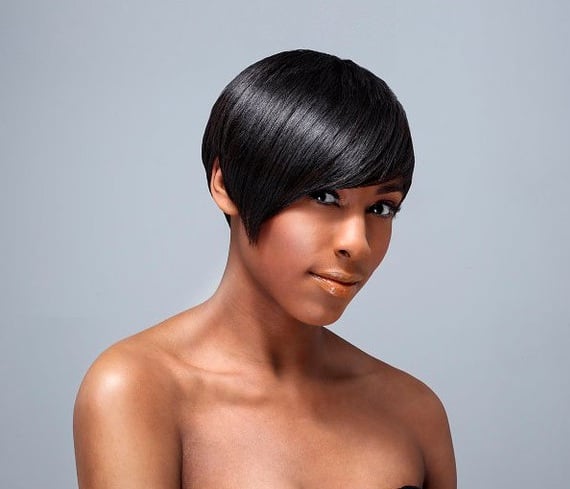 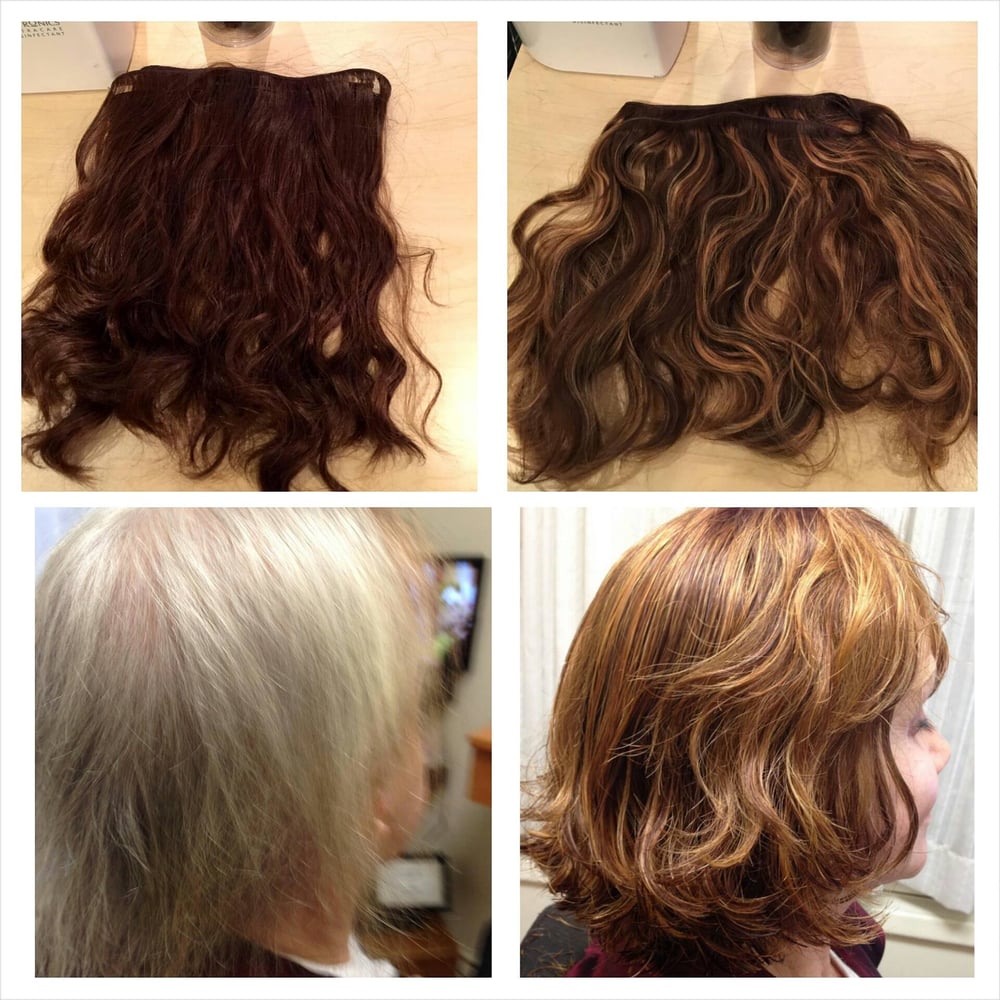 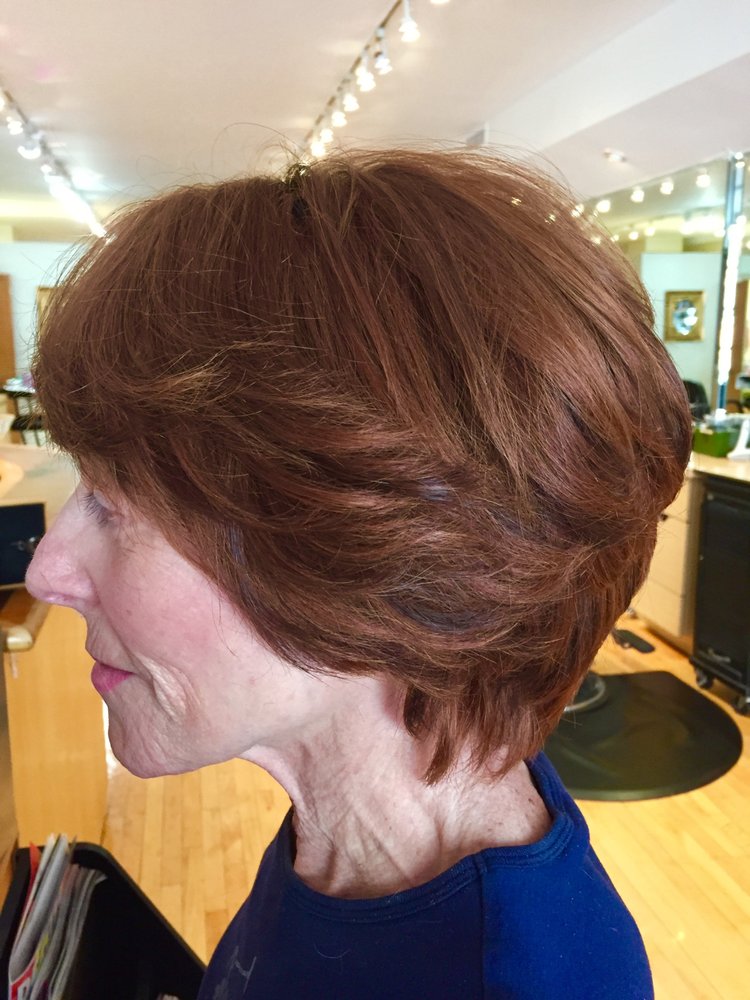 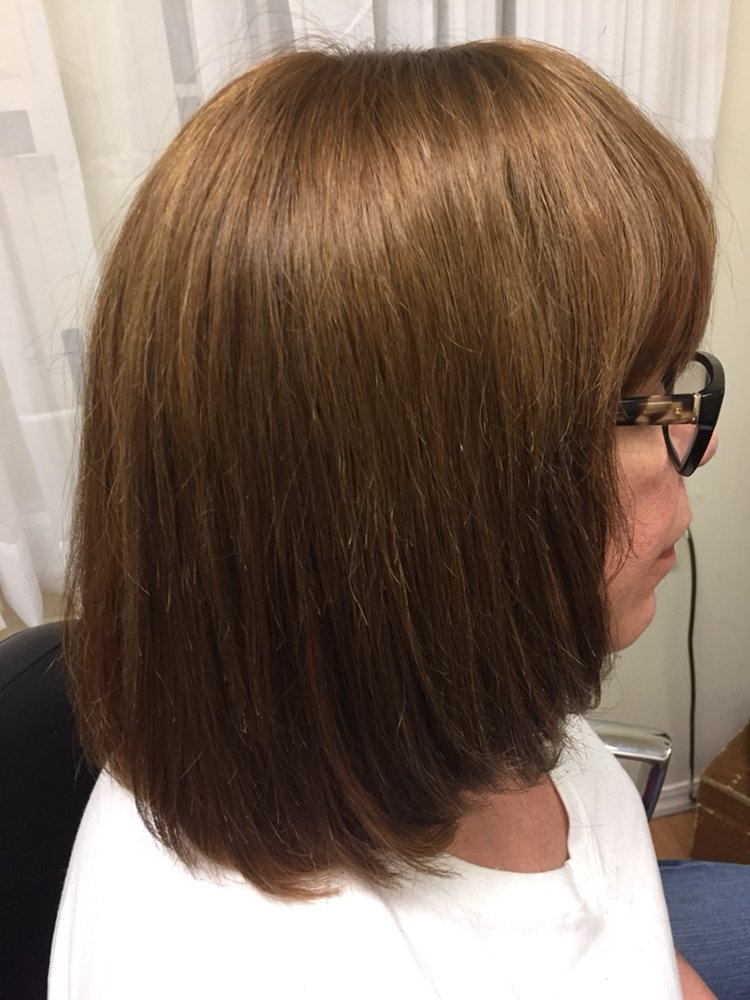 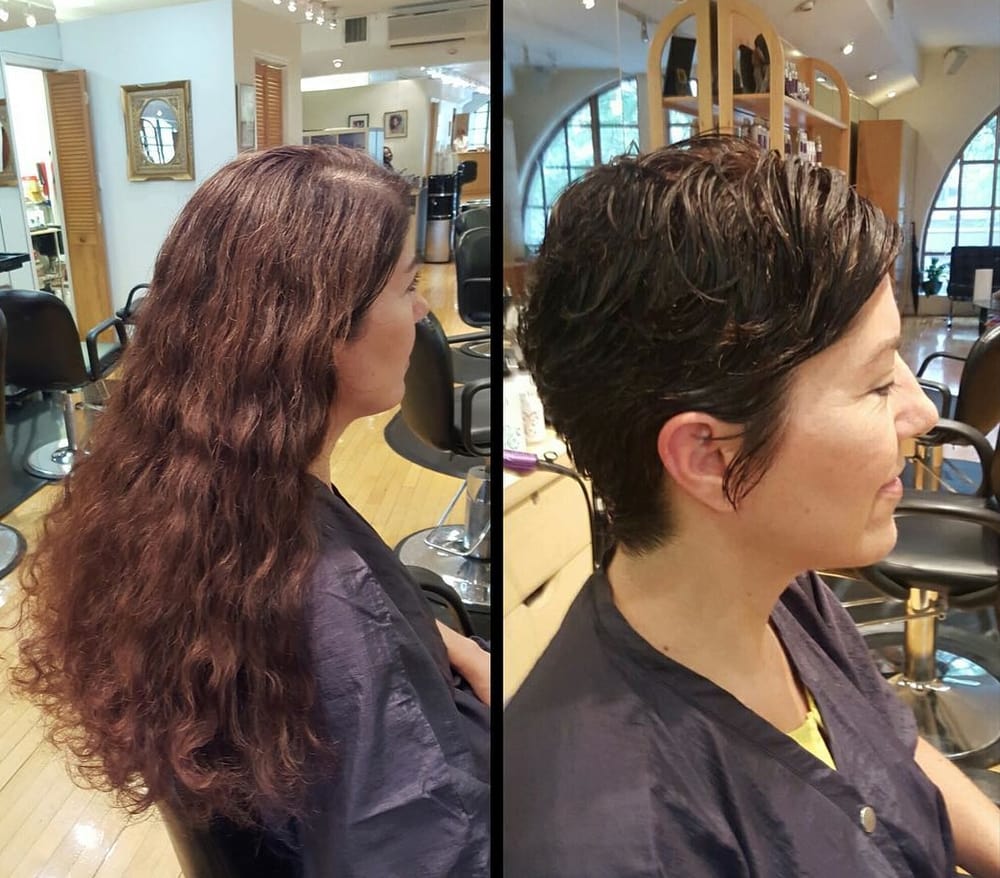 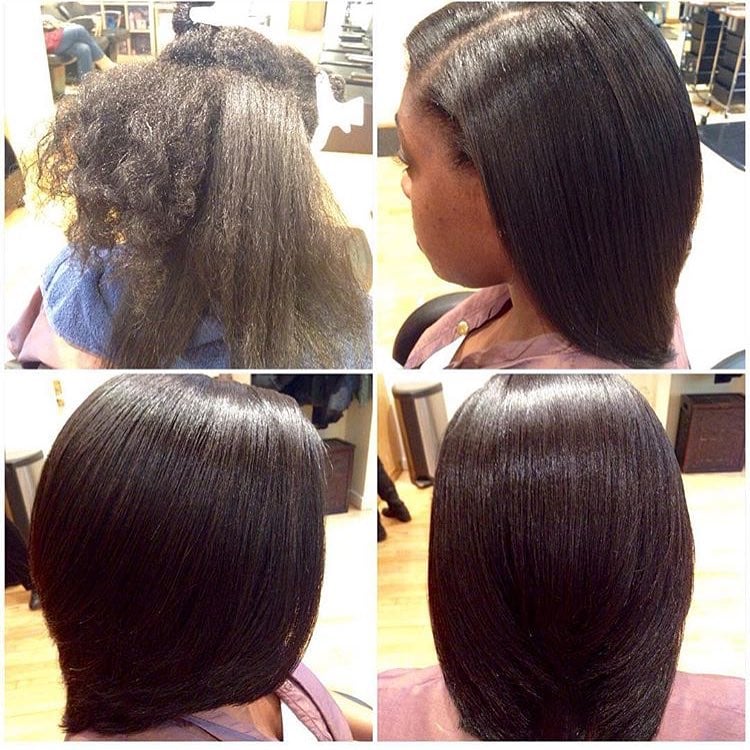